Classic Cinema: The Gorgeous Vivien Leigh, Who Won Two Oscars For Her Portrayal of Great Southern Belles, Including Scarlett O'Hara, Was Born 100 Years Ago Today 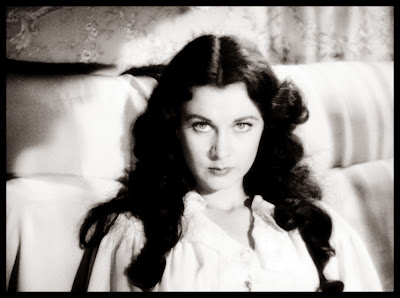 Vivien Leigh (5 November 1913 – 8 July 1967) was born in Darjeeling, in what was then British India to British parents 100 years ago today. She is most famously known for playing  two  iconic southern belles - Scarlett O'Hara in Gone with the Wind (1939) and Blanche DuBois in the film version of A Streetcar Named Desire (1951). She won the Academy Award for Best Actress for each. She was married to sir Lawrence Olivier from 1940 - 1960, and is often identified with him.

To find out more:
http://en.wikipedia.org/wiki/Vivien_Leigh