Breaking News! Marriage Equality for the State of Illinois and the City of Chicago! 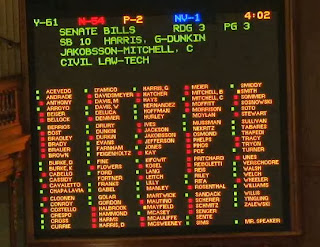 Breaking News! And it is a surprise. The Illinois State Legislature has just passed the marriage equality bill that they did not pass last June.by 61-54. The Illinois State Senate has passed the amended bill a few minutes ago, sending it to Gov. Pat Quinn (D), who has promised to sign it. Illinois becomes the 15th state to pass marriage equality. Illinois is the 5th biggest state and contains the city of Chicago, where partying has already begun. Hawaii is expected to shortly follow.

This means 3 of the 5 largest states, New York, California, and Illinois now have marriage equality. 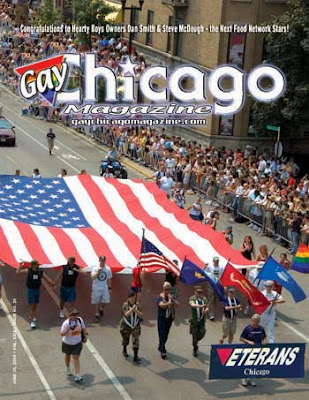