The Best of Eddi Haskell: Discovering My Haskell Family Roots


As Americans get ready to celebrate Independence Day tomorrow, many will be thinking about their ancestors who migrated  here in search of freedom and economic opportunity. My great grandparents came over to the United States from what is now Lithuania in the years 1905 - 1915, through Ellis Island, that great entry port in New York. Over 120 million Americans actually have at least once direct ancestor who arrived through Ellis Island.

I am very fortunate in that I have found this picture in the Ellis Island records of my great-grandmother Ida Haskellski arriving with my one of my great uncles, little Yankel in 1914. The name Haskellski was Americanized and shortened to Haskell. I am actually named after Ida, the name being changed to Eddi in its masculine form. They were very poor, and little Yankel had to cross the ocean dressed as a young girl since they could not afford to buy him any boy's clothes.  Little Yankel had to wear hand-me downs that his 5 older sisters had outgrown.

Isn't the family resemblance amazing? I was shocked to see how much I looked like them! 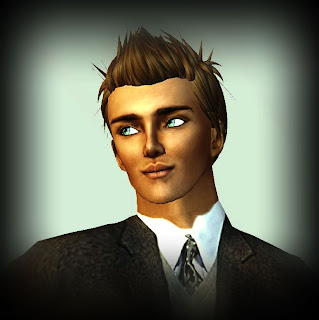