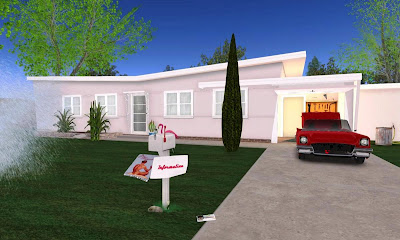 You can catch Benja and Ryce in more compromising positions over at Ryces blog:
(WARNING MATURE SUBJECT MATTER VIEWERS 18 AND OVER PLEASE!)
http://ryceskytower.blogspot.com/2013/05/benja-and-ryce-at-gay-porn-filled-house.html 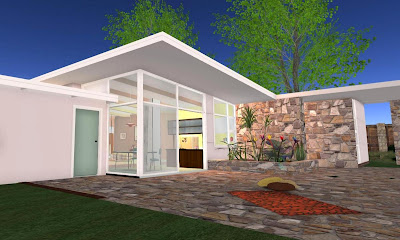 One thing -- this house is incongruously placed at  69 Paradise Avenue, Florida 33012, which puts in the middle of a nondescript place called Hialeah, Florida in the Miami area -- when in fact it would be more likely to be found in Wilton Manors, one hour north near Fort Lauderdale -- a town which ranks second in the United States in terms of gay residents per capita. They have lots of houses which look just like this in the sunny South Florida climate. The design of the house would be equally at place anywhere in the Southern or Western United States, and is really a joy to look at in its virtual form. 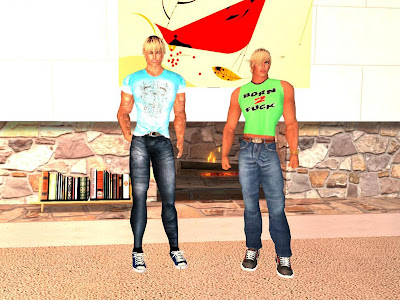 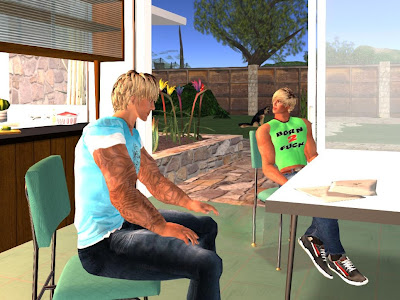 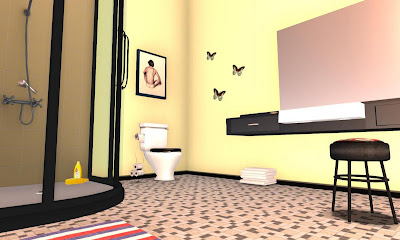 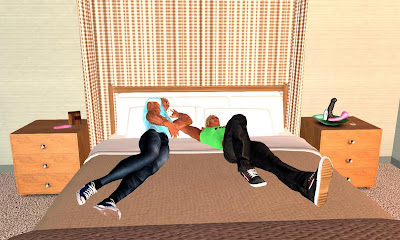 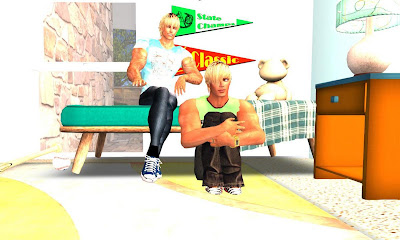 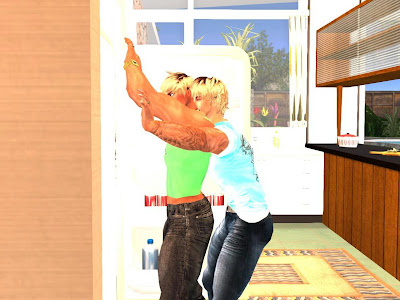 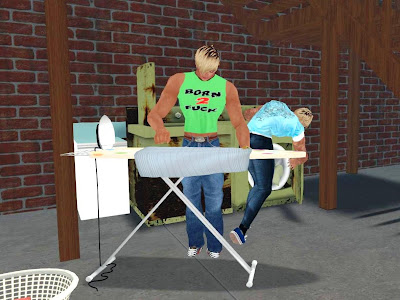 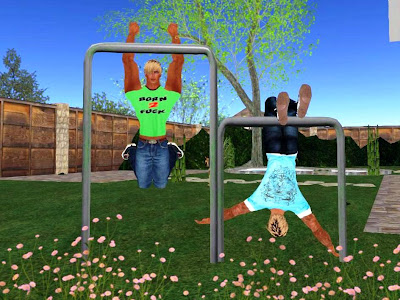 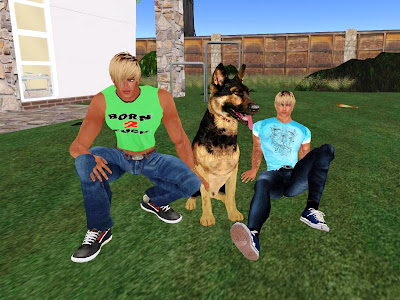