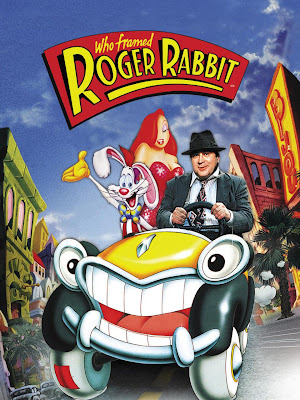 Who Framed Roger Rabbit?, a 1988 American fantasy comedy film, premiered 25 years ago today.  The film combines live action an animation, and manages to give a convincing portrayal of Hollywood at its mythical peak in the late 1940's. The movie is based on  Gary Wolf's novel  "Who Censored Roger Rabbit?", which depicts a world in which cartoon characters interact directly with humans, and stars
Bob Hoskins as private detective Eddie Valiant. The movie revived interest in animation, animation, and spearheaded the revival of the genre, particularly efforts for Disney Studios and Pixar. In addition, it generated $330 million in revenue. 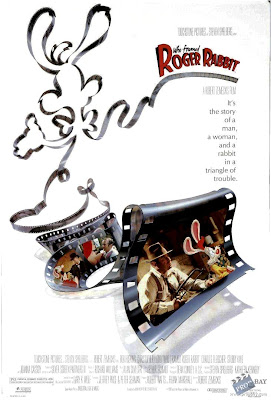 Someone put the entire movie up on You Tube in MP4 format. I assume it is a legal link, so I am showing it here. I am not sure how long it will stay up.