Celebrate! Great News For Marriage Equality in the United States 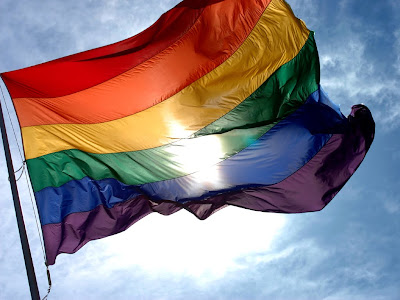 The U.S. Supreme Court has made two important rulings today in support of marriage equality:

1. The Defense of Marriages Act has been overturned. This means that the United States Federal Government must recognize same-sex marriages.

2. The Court refused to rule on Proposition 8 meaning that same-sex marriages are now legal again in California, a state with 38 million people.

What the Supreme Court did not do was legalize gay marriage in the entire 50 United States. Marriage remains an issue up to each specific state. However, it is simply a matter of time before same-sex marriage is recognized in all 50 states.

Over 90 million of the 314 million people in the United States now live in states which recognize gay marriage.  There is a long way to go, but today is a very good day nonetheless!