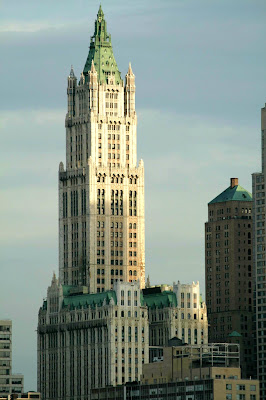 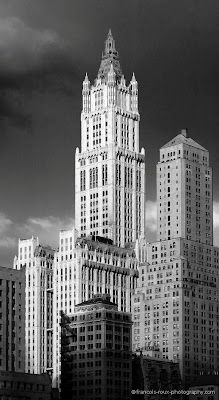 Gothic fantasy, and not art deco -- which would come later --, is the style in which it was built. The lobbies and interiors are magnificent, and could not be reproduced today without extraordinary cost.  There is a gargoyle of department store magnate Frank Woolworth holding a model of the building in the lobby which I show below.

To find out more about the Woolworth Building:
http://en.wikipedia.org/wiki/Woolworth_Building 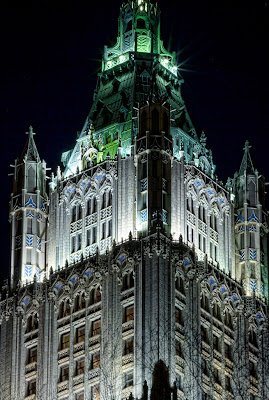 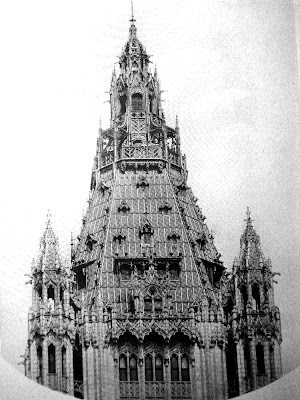 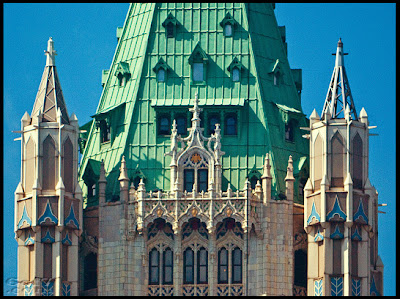 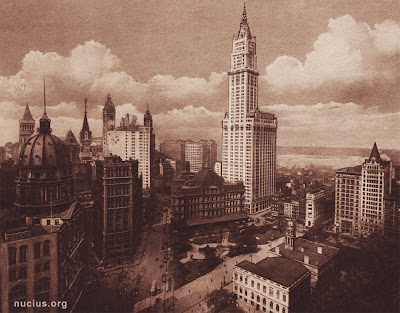 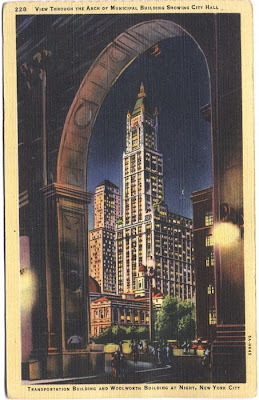 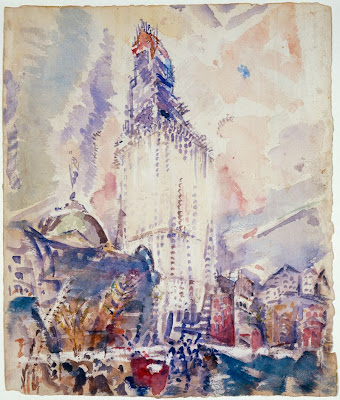 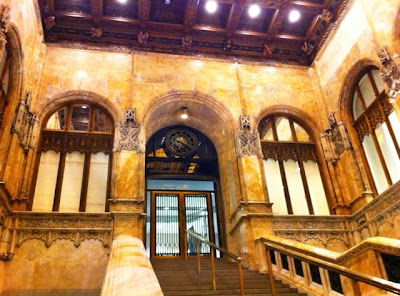 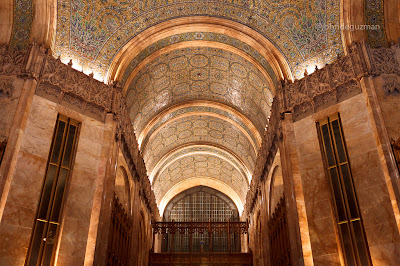 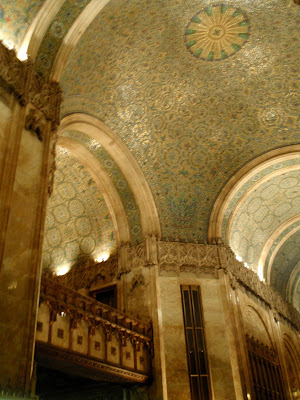 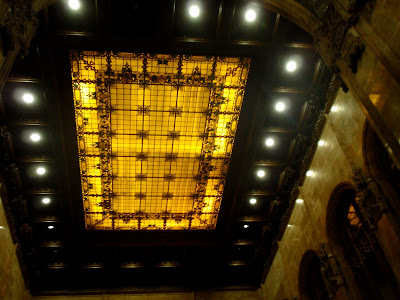 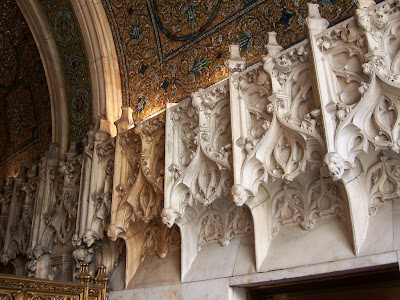 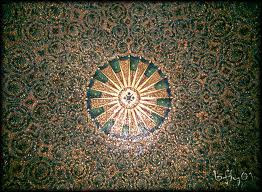