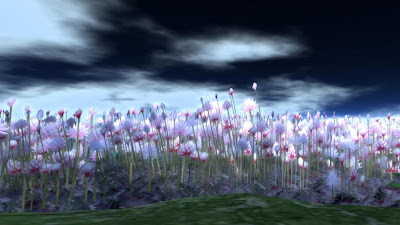 Think of the arrival of Spring in Japan and visions of flowering Cherry trees, known as the exalted Sakura, come to mind. The pink, white, and violet flowers of various Cherry blossoms, which appear for a two week period, bring a spectacle of color that is admired around the world. Americans are familiar with flowering Cherry trees; Washington D.C. has over 3,700 examples which were given as a gift from the government of Japan in 1912 and are placed around the central Tidal Basin. Tempura Island has a magnificent collection of flowering Sakura surrounded by field of water lilies and other flowering plants and trees. The botanical effect is intense and stunning to behold. 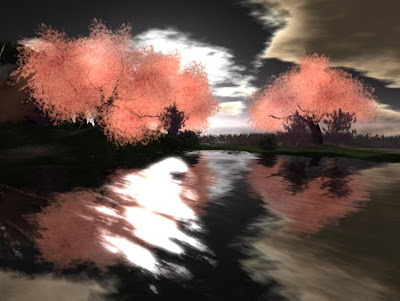 To Find Out More About Tempura Island:
http://japan-tempura.blogspot.com


For more of my photography of Spring in Second Life I have an 18 page feature starting on page 70 of the March issue of GMP Magazine:
http://eddihaskell.blogspot.com/2013/02/the-march-issue-of-gmp-is-out-and-i.html 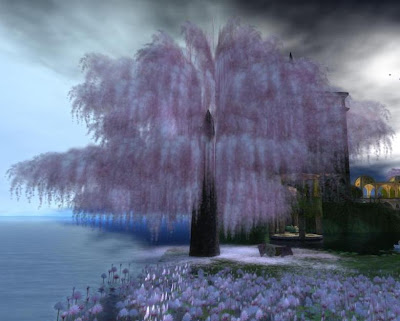 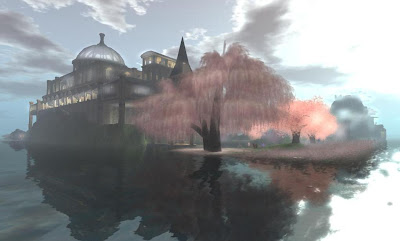 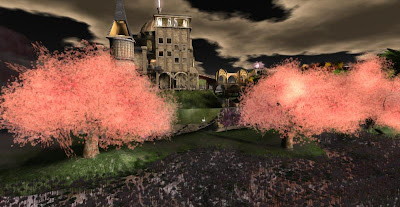 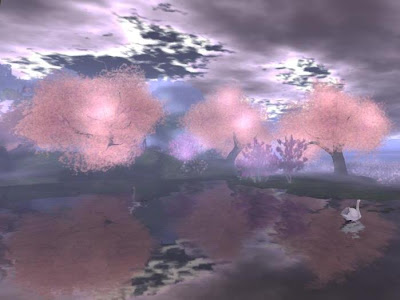 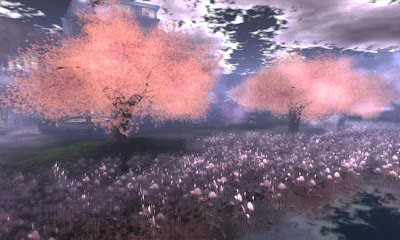 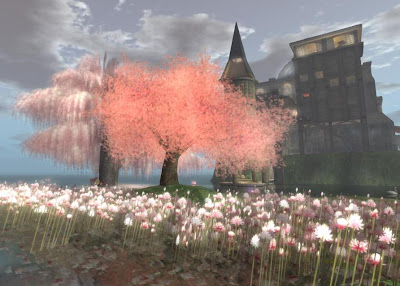