Grand Central Terminal, One of New York City's Finest Beaux Arts Architectural Masterpieces, and one of the most magnificent trains stations in the entire world, turns 100 years old today. According to the travel magazine Travel + Leisure in its October 2011 survey, Grand Central Terminal is "the world's number six most visited tourist attraction", bringing in approximately 21,600,000 visitors annually.


New York City will celebrate with an all-day party at the station and other cultural events.

To find out more about today's celebrations:
http://www.grandcentralterminal.com/centennial/index.cfm


This blog will devote the next week to showcasing New York in Second Life, which also coincides with my photography article on this subject  in the February issue of GMP Magazine. Coverage will start tomorrow with photography showing two famous New York Skyscrapers, The Chrysler Business and One World Trade Center (the new Freedom Tower) at Gay Fun World.

As an aside it is very coincidental that Ed Koch passed away last night. He was one of New York City's greatest mayors in the 1980's, when the city revived from the problems of the 1970's. I wrote this post last week -- so I am adding this here now. That is him on the far right two photos down, the one where I show Jackie Kennedy Onassis who saved the terminal from destruction.

Grand Central Station was almost torn down 40 years ago to make way for yet another skyscraper. Magnificent Penn Station in New York (above), a train station that many think was even more magnificent than Grand Central, was torn down in the 1960s' to make way for the monstrosity known today as Madison Square Garden complex. However, this time, the people of New York, including one very important New Yorker stopped this from happening.

The plan to tear down Grand Central Terminal drew huge opposition, most prominently from Jacqueline Kennedy Onassis, the former first lady of the United States.  She said:

"Is it not cruel to let our city die by degrees, stripped of all her proud monuments, until there will be nothing left of all her history and beauty to inspire our children? If they are not inspired by the past of our city, where will they find the strength to fight for her future? Americans care about their past, but for short term gain they ignore it and tear down everything that matters. Maybe… this is the time to take a stand, to reverse the tide, so that we won't all end up in a uniform world of steel and glass boxes."

Grand Central was saved. Please enjoy this real-world photography of Grand Central Terminal as we being our celebration of New York City in Second Life. 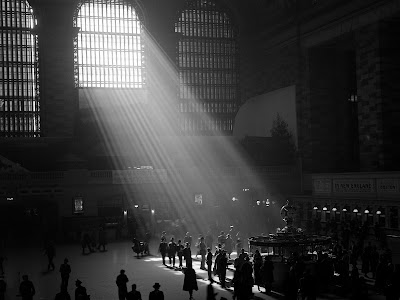 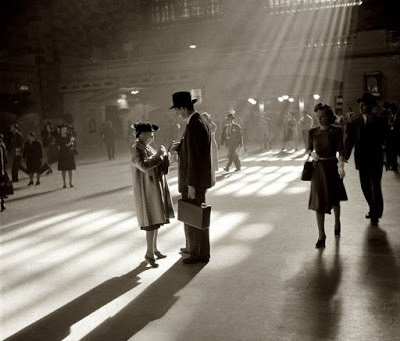 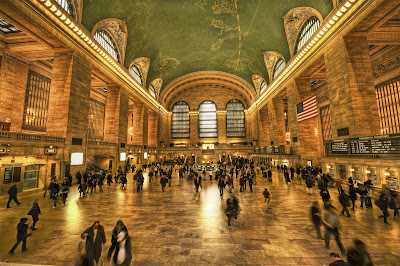 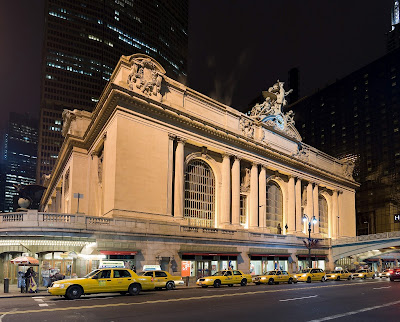 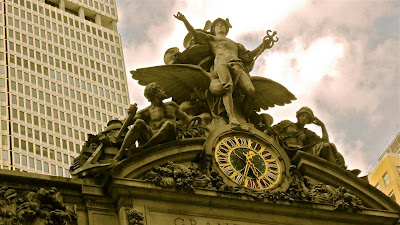 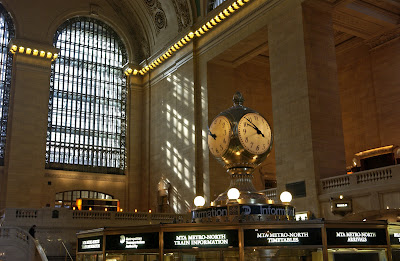 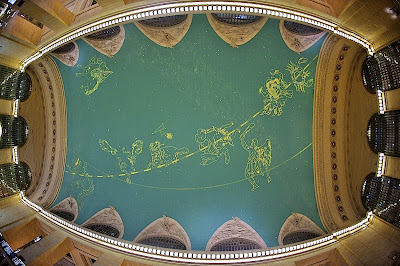 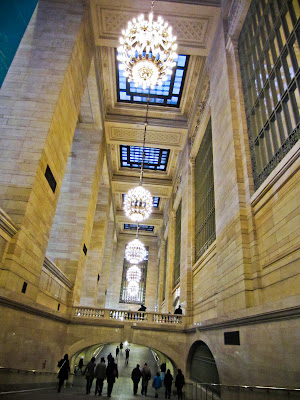