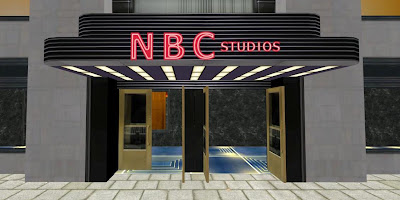 Steinhardt Builds is not a complete destination in Second Life. It is a sky platform, above New Holland / New York, which shows some very well done New York City-inspired builds and street scenes. The virtualization of the GE Building at Rockefeller Center, another New York art deco masterpiece dating back to the 1930’s, is spectacular. The GE Building, formally and better known as the RCA Building contains some of the best art deco murals ever painted. 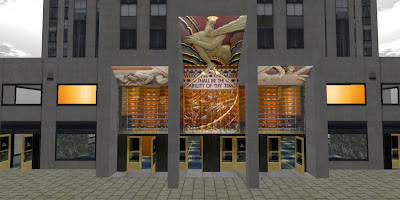 You can get an idea of how impressive these murals appear in real life by visiting.  The detail is excellent.  Make sure to see the New York City Street Scene from the period of about 1950 behind the large structure on the other side of the platform.

To Visit the GE Building and other New York City-themed virtualizations at Steinhardt Builds:
http://maps.secondlife.com/secondlife/Dentro/73/211/3301 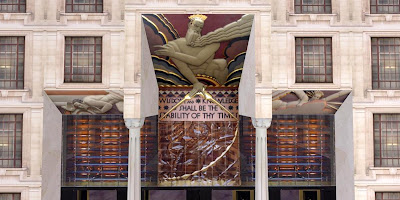 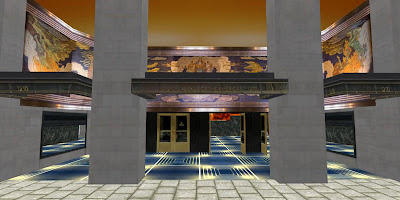 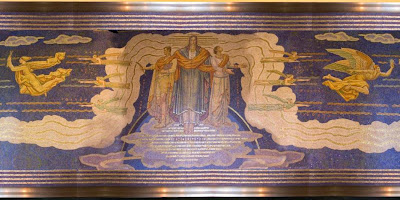 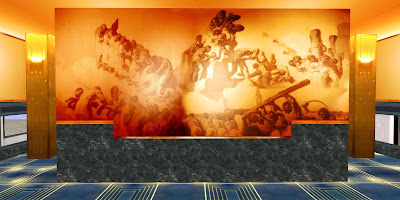 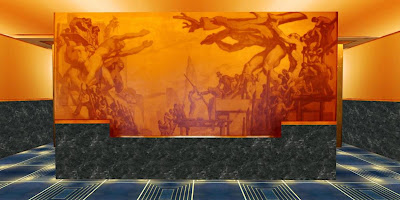 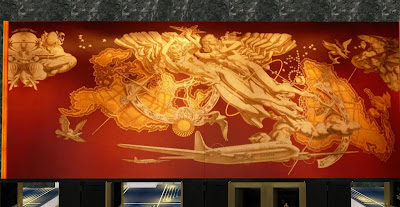