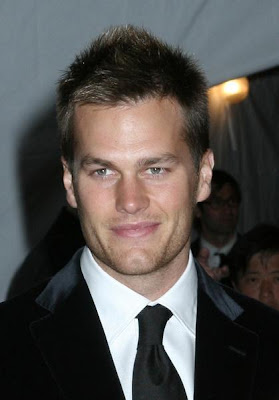 Some facts about Tom Brady:

1. He is arguably the most famous Quaterback in the United States, perhaps the best ever, and plays for the New England Patriots, which he guided to three Superbowl victories.

2. He is drop dead gorgeous.

3. He played quaterback at my school, The University of Michigan, where he was too cute for words (see photo below).

4. He is very metrosexual and concerned about his looks and appearance. He has many gay fans (sorry boys  no evidence that he is gay himself, although he does find rumors concerning this very amusing) and is quite comfortable with this, although he does not take positions on sensitive political issues such as same-sex marriage in public.

5. Eddi is dismayed that he was advised to turn down a seven figure deal with Calvin Klein to be photographed wearing underwear in 2008, since it was considered a bit risque. I cannot image how nice his butt would look in tight white undies. He tends to avoid showing it off in photography shots although I came up with a hot one below.

For more photographs of Tom:
https://picasaweb.google.com/110039554614022765702/TomBradyNewEnglandPatriotQuaterback?authuser=0&feat=directlink 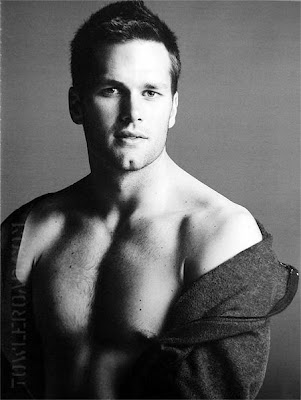 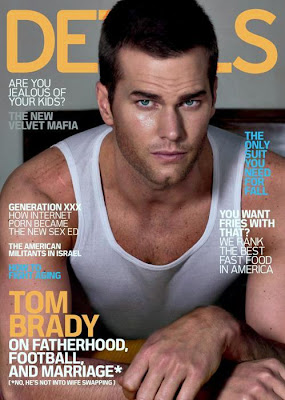 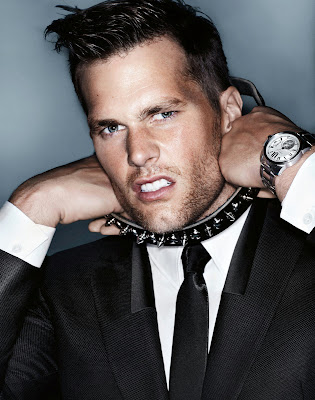 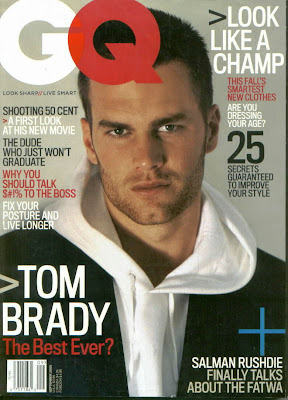 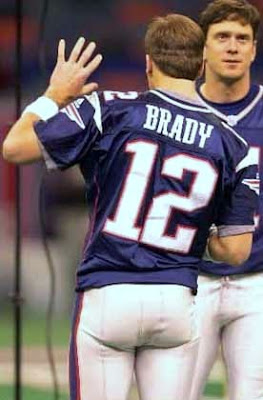 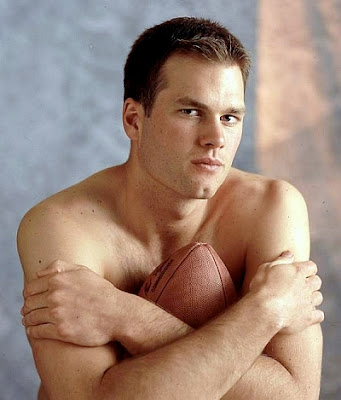 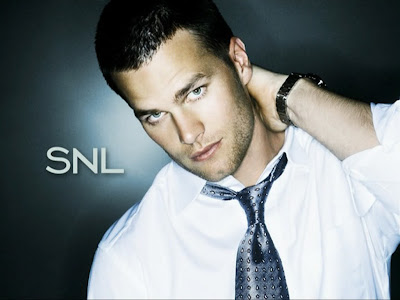 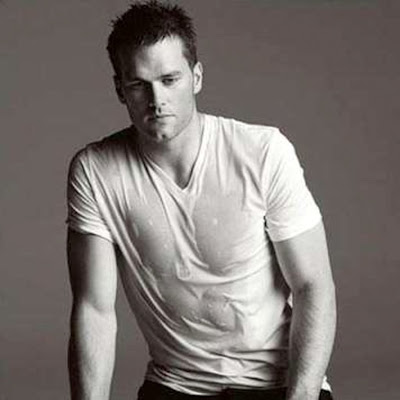 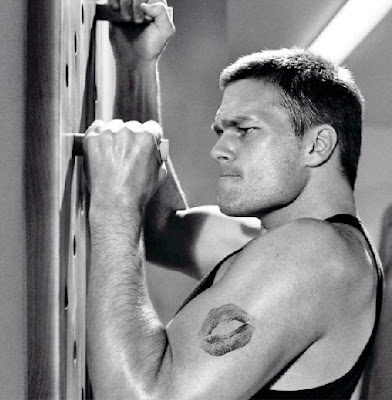 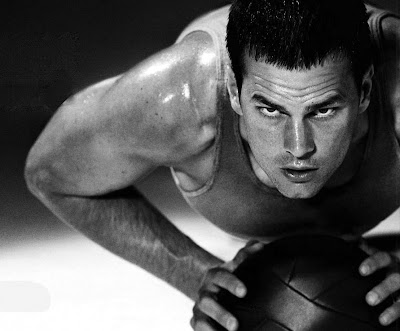 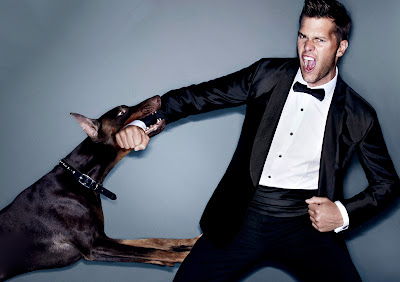 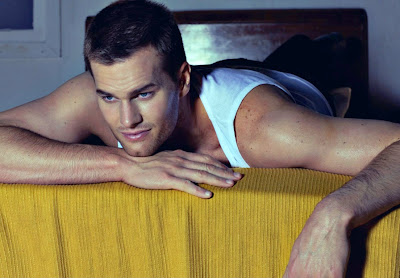