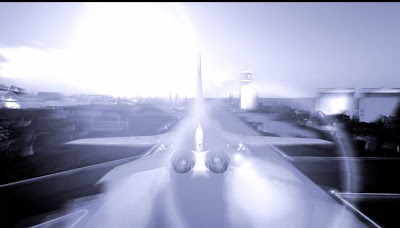 N Randt has produced this very realistic and well done machinima depicting the Russian Tupolev TU-22M
(NATO code name "Backfire C") nuclear strategic bomber in Second Life. The Backfire has been flying for the air forces of the old U.S.S.R, and now the successor Russian Russian Air Force for the past 40 years.  It sill flies combat missions today.

I was surprised on two counts by the machinima. First, I had no idea combat aircraft this large, and this realistic could fly in Second Life. Second, the machinima itself is extremely realistic and looks like it was produced by a professional military organization.  Kudos to N Randt for producing something so slick and professional looking.  She has done other combat aircraft machinima that are also well done.

See this video even if you are a pacifist.

N. Randt has a wide variety of other master machinima up on her You Tube Channel, including one on the acclaimed performance of Les Misérables in Second Life at the Theatre on The Hill.  You can catch her You Tube channel here: 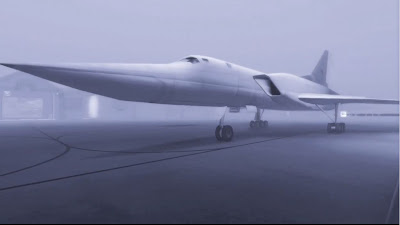