Great Second Life Destinations: Virtual Toronto With a Working Subway - But Only One Stop 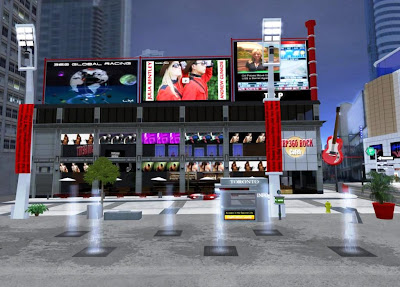 Freecilla Kuhn's virtual Toronto is a great build. I thought she did a good job of capturing the essence of this dynamic city which is the business heart of Canada and the fifth biggest in North America, right behind Mexico City, New York, Los Angeles, and Chicago. The sim is a showcase for her TRP360 3D Works series of builds which are some of the most realistic in Second Life, and which you can purchase here.

I particularly liked riding the realistic subway car in a good reproduction of the Dundas Street subway station even though the subway system here only has one stop - Dundas Street. There is also a good Street Car that takes you around the sim.  The billboards and lighting are very well done.

Well worth a visit. Here is the SLURL to the destination: 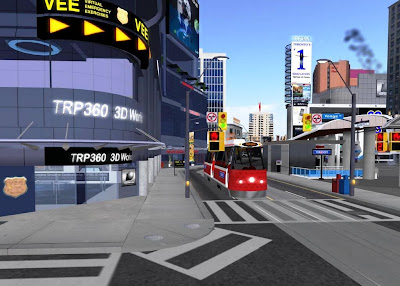 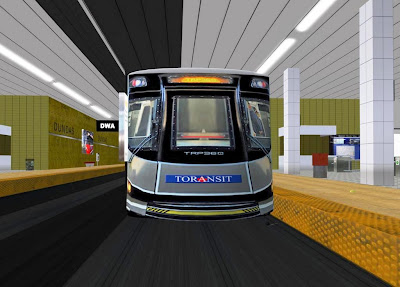 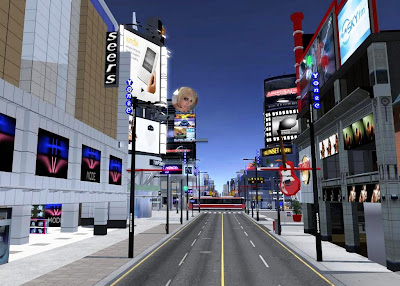 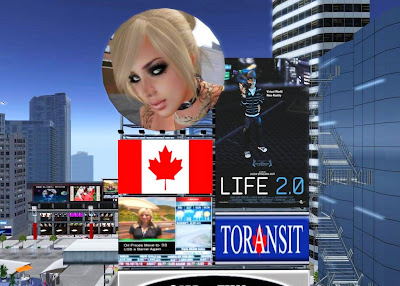 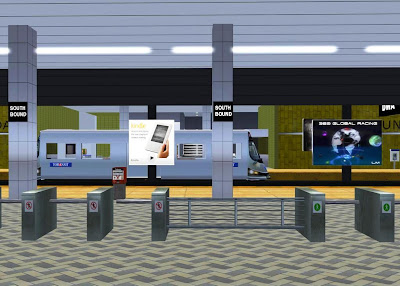 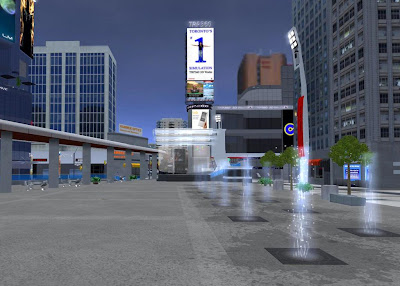