Most people who know me in Second Life by now know that Ryce Skytower, my very public alt, is partnered and engaged, and madly in love, with handsome Benja Aquila from Spain.

But Eddi Haskell was still single. And I do not like being single much, especially when Benja is the man who I am in love with.


Meet my new Second Life partner and fiancee, Alejandrorico, or Jandro.  Jandro is Benja's new Second Life alt, who he made just for the purpose of partnering Eddi. Benja really pleased me by creating Janro, -- a gorgeous guy from Puerto Rico with smoldering dark handsome looks. I find guys Latin guys in general too sexy and handsome for words, but I think this is too much information already.

Eddi/Ryce and Jandro/Benja are partners and fiancees and madly in love.  Although you will find me in Second Life as Ryce more than Eddi these days, you may see Eddi and Jandro around at odd times.

For anyone who is not a Second Life Resident, I am sure this is all way too confusing --- but virtual reality lets avatars have all sorts of fun that real life does not. 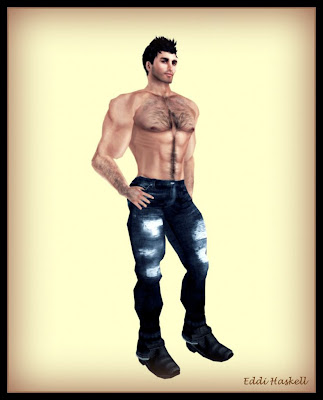 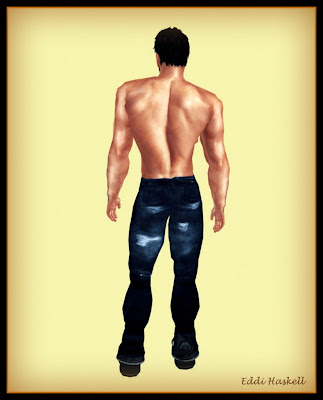 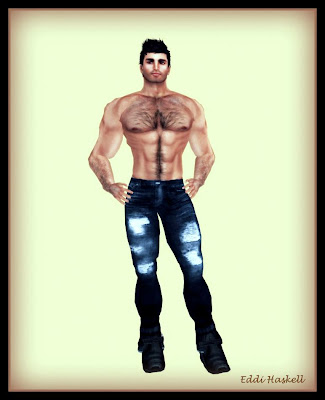 Email ThisBlogThis!Share to TwitterShare to FacebookShare to Pinterest
Labels: Avatar Hunk of the Day