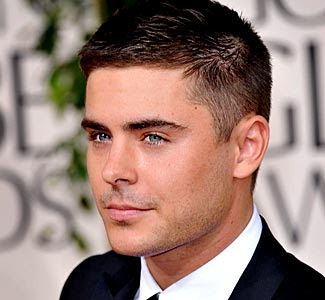 Heartthrob and reining young Hollywood leading man Zachary David Alexander "Zac" Efron turns 25 on October 18. He has made a successful transition from slender teenybopper pin up boy in 2006's Disney High School Musical ,  the 2007 film version of the Broadway musical Hairspray, to today's muscle hunk.  He was featured showing his impressive biceps off on the cover of Men's Health magazine which I show here. 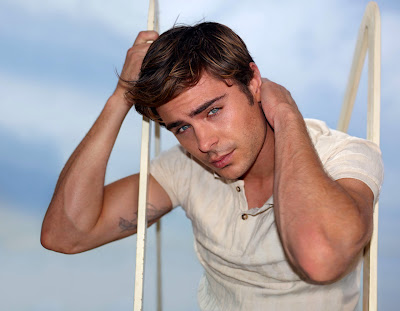 Zac has since starred in the films 17 Again,  Me and Orson Welles, Charlie St. Cloud, New Year's Eve, The Lucky One and will soon have a hot love scene with Nicole Kidman in the upcoming thriller The Paperboy, the preview of which I show here. My guess is that fewer of his fans are interested in his acting ability then his hot toned physique and perfect smile.  Who knows, perhaps an Oscar is in his future.

Whatever the case, we want to wish Zac a happy 25th birthday and look forward to his upcoming career, since odds are he will look even hotter as he matures into his 30's and 40's.   Happy birthday Zac! 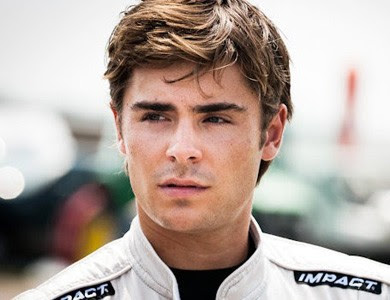 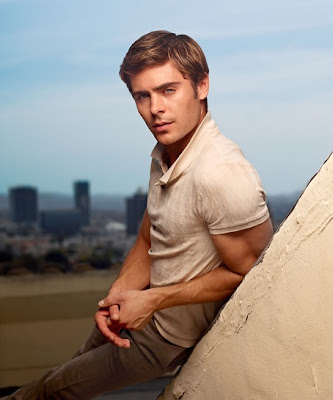 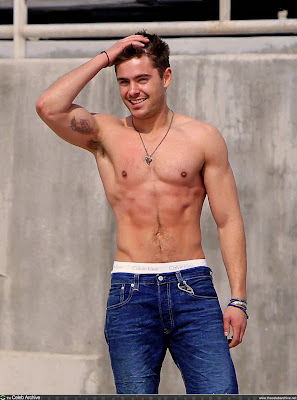 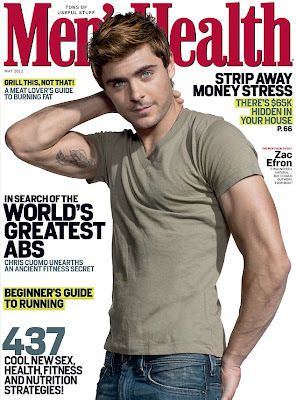 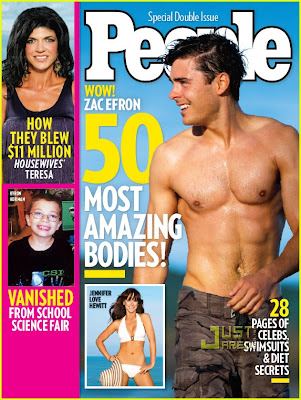 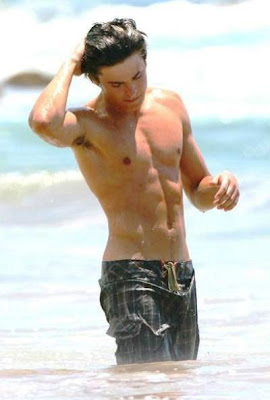 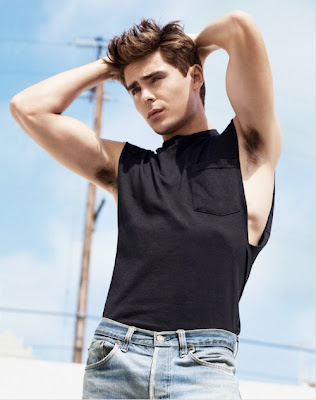 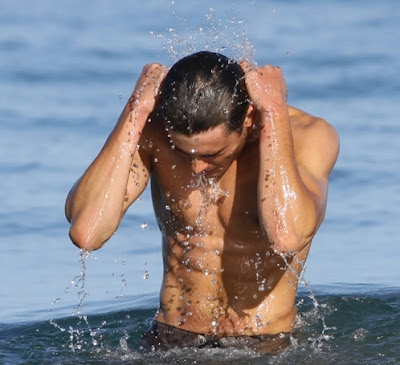 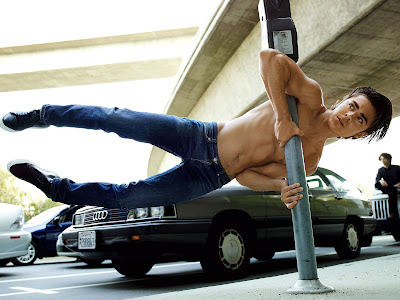 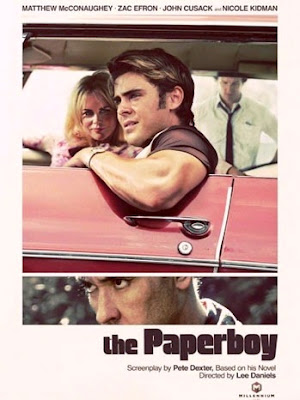