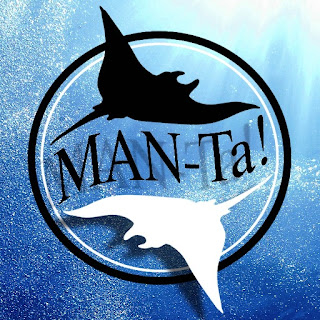 This information comes from Asharr Antonius:

Today,  September 29, from  2pm - 4pm the night of the Full Moon we launch MAN-Ta! with our first Full Moon Party with DJ DK'Haos rocking the waves.

We invite all gay mermen and those that like to party with us to come twist and dive to the tunes as they swirl through the waves, hidden surprises await our new members around the sim so try your luck and see what awaits you in the new Romanum sea.

MAN-Ta! is a club to support the Gay Merman community based on the Romanum VI sim.

$5k split contest Best in Fins / Mer
$1k raffle sponsored by Pyewickets Myths
$2500 Blue Balls Mer Bed to be won
$3k worth sim hunt will be held from 4pm - 60 Man-ta! logos have been spread around the Romanum VI sim each is worth $50L when you turn them in to Asaharr Antonius 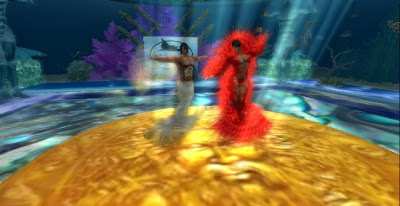