Din Raymaker's Uncle Web has been a favorite hair destination for many male and female Second Lifers for time immemorial. However, the rather inaccessible  and plain looking Skybox that Uncle Web had used as its destination needed a major upgrade.  In addition, Uncle Web has not release a substantial amount in new hair styles in the past year.

All this has now changed. Uncle Web has opened a new Steampunk-inspired destination consisting of three stores on its own atmospheric sim. In addition, a new range of male and female hair styles in several new colors, two of which Ryce models here:

available in a wide range of shades 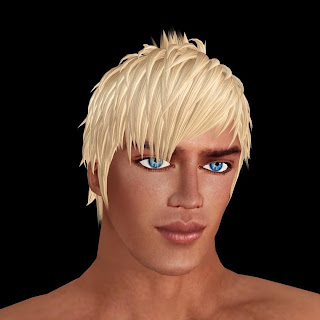 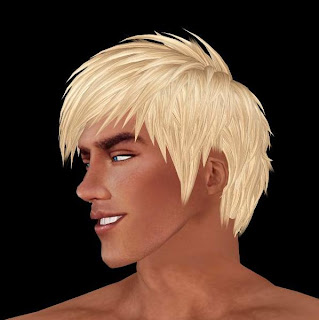 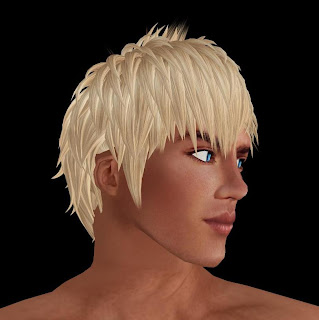 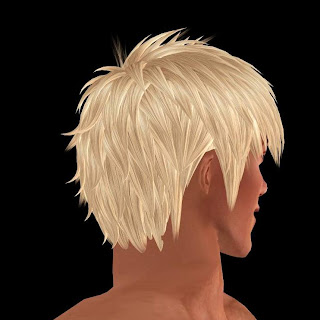 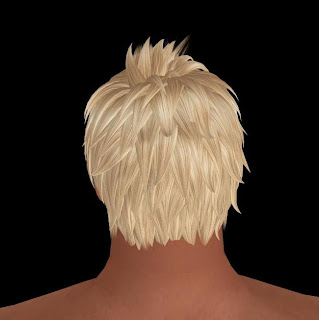 available in a wide range of shades 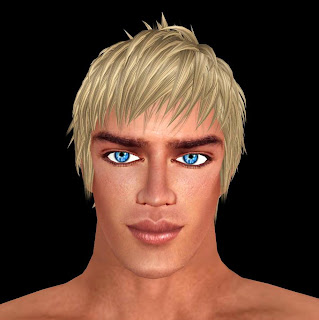 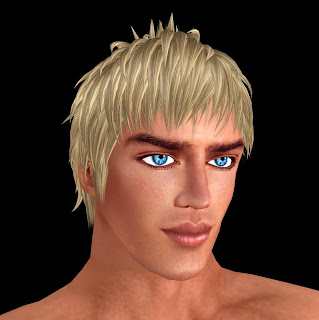 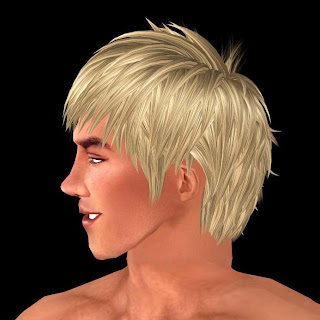 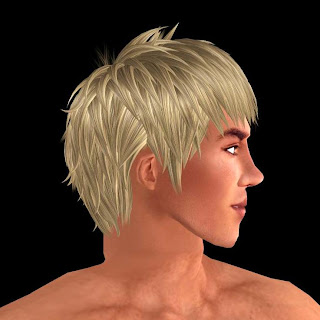 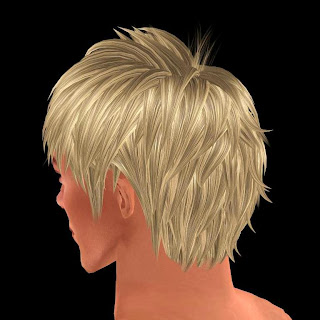 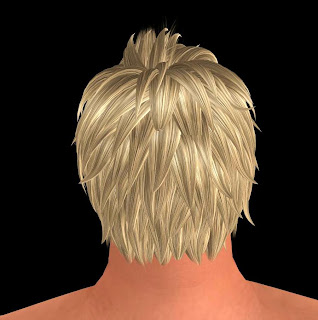 Email ThisBlogThis!Share to TwitterShare to FacebookShare to Pinterest
Labels: Fashion and Styling