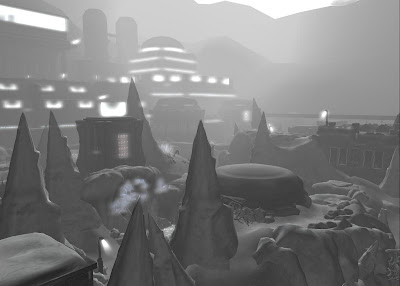 Vanguard Bastion VN-181 is home of the Vanguard Armed Forces in a future Antarctica set 200 years in the future. It is a very well done role military/science fiction play Sim. Vanguard is one of the oldest, and is the largest military currently functioning on the grid. The V.A.F has been around for about five years now and has had a colorful history, and as stated above is based around two hundred years in the future, after mankind has left the earth to the stars. 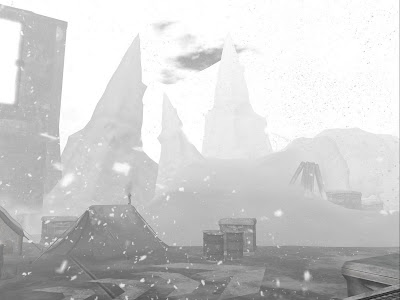 The organization is lead by Christoph Naumova, a military figurehead who has been around since the early conception of combat in this game. He may come to visit you in his helicopter (third photograph down - he actually made me jump out my chair) and ask you what are you doing when you arrive to check the place out. Well worth a visit as one of the best done Sci-Fi sims around. 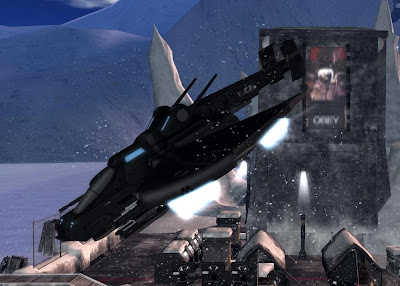 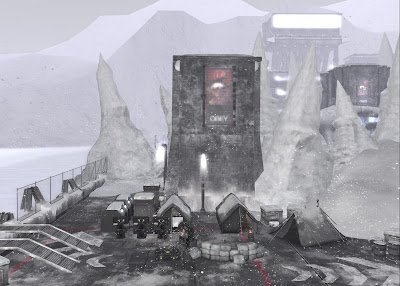 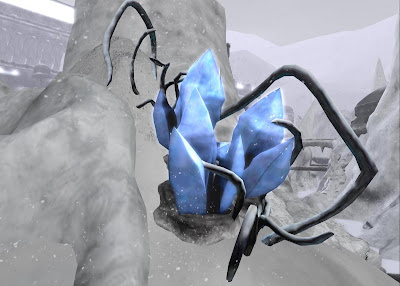 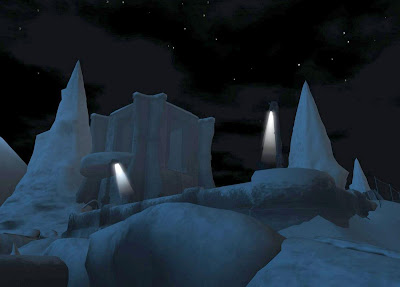 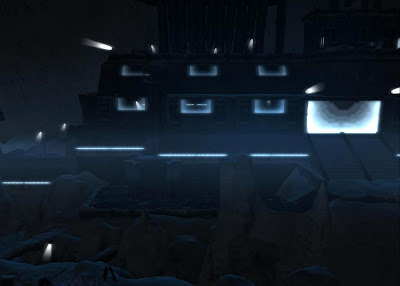 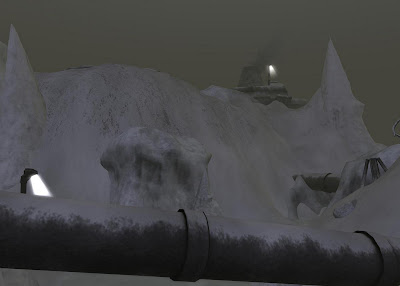 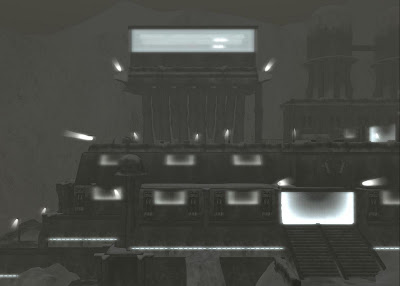