Mozart's masterpiece, The Magic Flute (Die Zauberflote), is one of the most famous works in the operatic repertoire and is currently the most frequently played opera in the world.  The opera is full of Masonic references and allusions. Modern stagings frequently make use of design elements from the Masons including an amazing version I once saw in San Francisco designed by artist David Hockney.

The Second Life art installation, Variations on The Magic Flute. by artist Giovanna Cerise by the same name is a must-see destination.  The art installation itself references scenes and motifs in Mozart's Opera - which (according to the artist) "unfolds into a series of environments full of references, allusions and allegories in an infinite game of layers that overlap and intersect".  It is a very cool visual construction --and a very confusing one --  that would be better if note cards were made available (if they were I was not offered one) and a footpath were indicated in the construction maze. 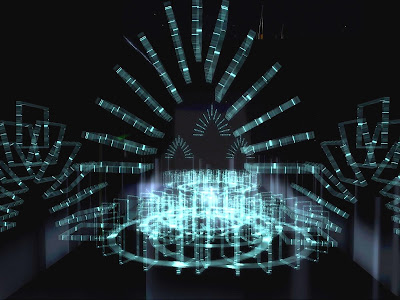 The Opera itself may have been staged in Second Life, it certainly looks like it was from the video below, but I can't find any record of this online. If it was, I really would have liked to have seen it. And one more detail -- they give you a very nice Mozart costume and a giant primmy flute as a souvenir when you visit.

To visit Variations on the Magic Flute -- which may not be up for too much longer:
http://maps.secondlife.com/secondlife/Imparafacile/165/136/2481 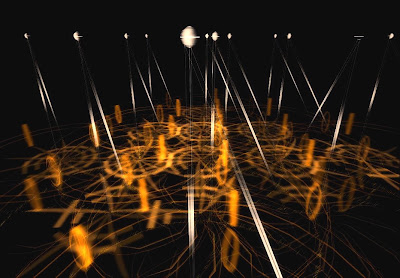 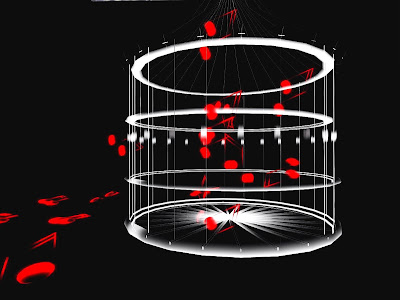 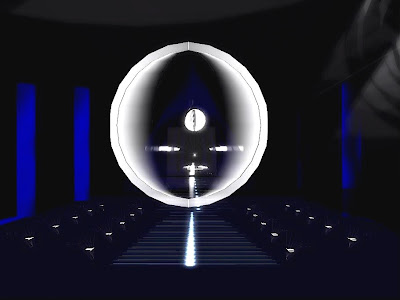 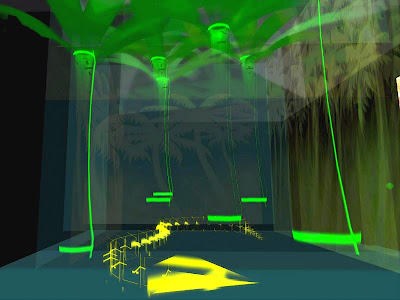 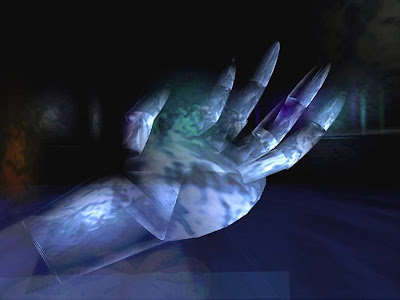 Video on the Art Installation: