You Tube: Watch The Lucid Journey, The Winner of the 2011 48HFPmachinima contest - Science Fiction filmed in Second Life 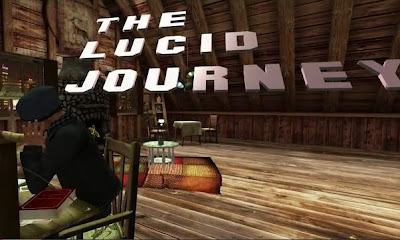 The Lucid Journey has won the award for Best Machinima for 2011, and 5 other awards,  in the 48HFPmachinima contest.  It is a science fiction entry filmed in Second Life that focuses on traveling through a time portal. Filming in Second Life  was not a requirement for this contest. All entries had to be produced within 48 hours to qualify.

The machimima is the equivalent of a blockbuster film such as 2010's The King's Speech which picked up three major Oscars including Best Film, Best Director, and Best Actor -- and must go down as the most awarded machinima ever produced in Second Life. It is an excellent crafted, written, and produced video. Make sure to see it. 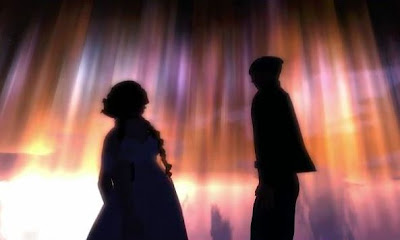 Teamleader for the :  Fake Jewell of the Jewell Theater in Second Life