This Weekend- Be a Warrior for Jamey. And help stop the bullying epidemic that is killing at-risk teens. 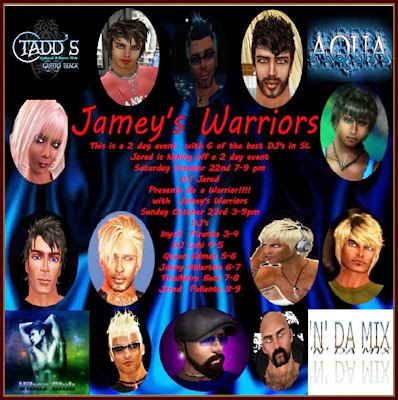 This Message Comes From DJ Jared Palianta.  I plan to be at the event this weekend and will be a Warrior for Jamey. Please come and show your support. 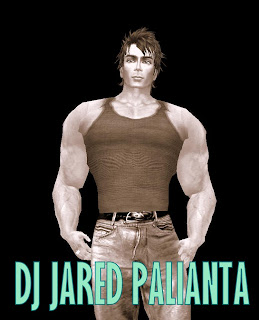 
I am writing to you about something that has been of great concern for me -- the epidemic of teen suicides due to bullying, most notably including their peers in schools. Gay teens are a particularly vulnerable target. And they need your help.  And I am sorry to tell you that yesterday, news of another gay teen suicide in Ottawa Canada, Jamie Hubley, was announced.

Troubled gay teens like Jamie Hubley and Jamey Rodemeyer, above, who ended his life on September 17 after making an "It Gets Better" video", are increasingly taking their own lives in response to having nowhere to turn. This is an epidemic that is getting out of control and must be confronted and stopped.

We look at these beautiful boys and girls and see a life waiting to be lived. Many of us cannot imagine the horror and despair that must be going on through their minds. What is happening?  For one thing, social media, most notably Facebook, is opening another venue of bullying and exposing all sorts of personal information to the outside world. For another, gay teenagers are "coming out" now at far younger ages than they did in prior generations, at a time when they are most vulnerable. And for every teenager who commits suicide, a much larger number are contemplating the same.

This weekend, the residents of Second Life will have their chance to do something about this. Tadd's Cabaret, together with Second Pride and other clubs and organizations,  will be hosting "Be a Warrior for Jamey Weekend" on Saturday, October 22 and Sunday, October 23.

This event will celebrate Jamey's life and the lives of other teens, many of whose deaths are not being recorded as suicides due to the associated stigma. It will also let troubled teens in Second Life know that they have somewhere to turn if they have are confronted by bullying. October is National Bullying Prevention Month, and Second Lifers can show their support for initiative by attending this event.


Please plan on coming to this event and help save a life. Please contact me directly if you would like to help build awareness for this event.

I will be hosting the first night of the event on Saturday, and six of Second Life's best DJ's will be playing at a six-hour event on Sunday.

Thank you so much for reading this post. And I hope to see you at Tadd's this weekend. 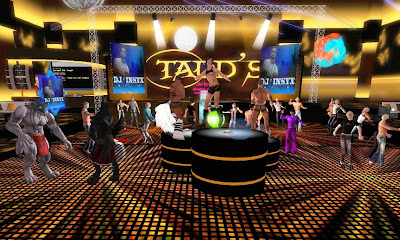 Be a Warrior for Jamey Weekend Schedule