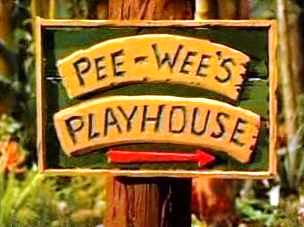 I forgot to post this one on Tuesday, but its such an important television show, I am posting it late. 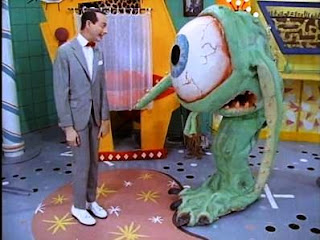 Paul Rubens, the genius behind the show, and the actor who plays Pee-Wee continues to be involved in cutting edge avante guard television and cinema.

The opening sequence below is considered one of the wackiest and most artistic in all of television.  Make sure to watch it: