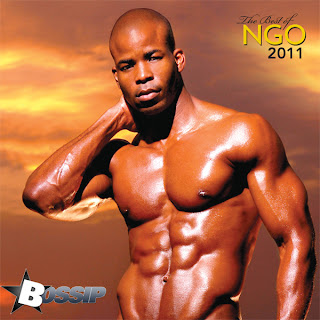 31 year old.Ngoli “Ngo” Onyeka Okafor is a Nigerian American male model, actor and two-time Golden Gloves boxer. As an actor, he has worked on soap operas, TV shows and film including ‘The Rebound’ with Catherine Zeta-Jones.  .He has been featured in several magazines such as Vogue, Vibe, The source, ESPN magazine, Fortune magazine, Honey, W and recently in the April edition of Men’s Health. His work as an actor has been featured on TV in Sex and the City, All my children and on video.

Search engines proclaim Ngo to be the most downloaded black male model and actor on the internet. 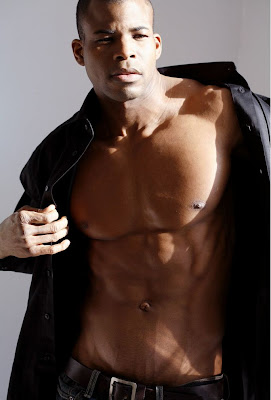 For more hot photos of Ngo: https://picasaweb.google.com/eddie.thebeaver/Ngo
For photographs of other Real Life Hunks (scroll down):
http://eddihaskell.blogspot.com/search/label/Real%20Life%20Hunk%20of%20the%20Week 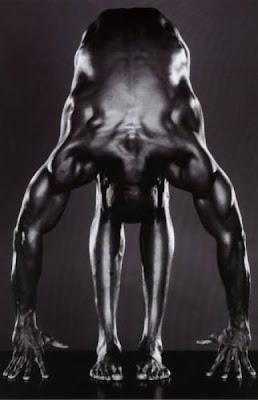 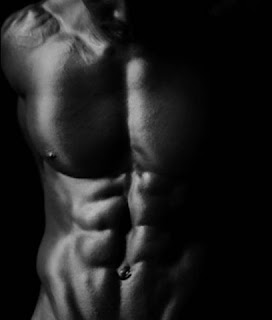 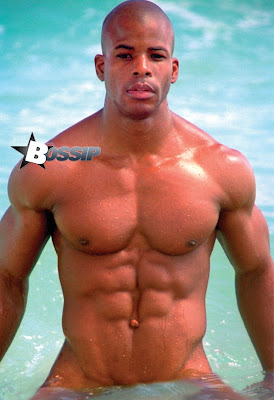 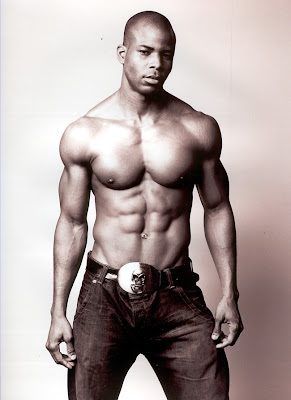 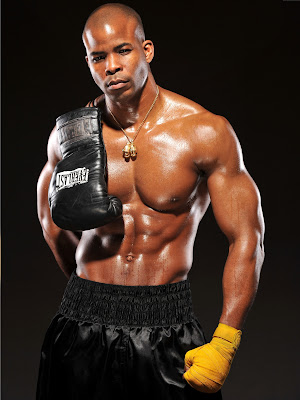 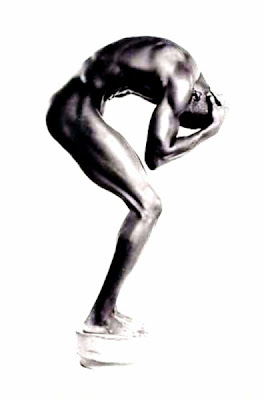