Latest Viral Video on You Tube: How To Go Greek Alabama Style 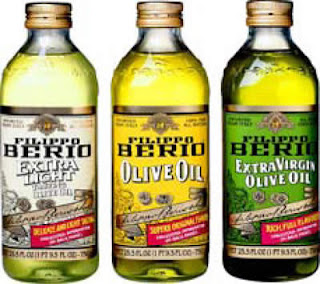 This is a riot. I am laughing my tail off.

This video has gone viral on You Tube.  The Sorority girls at one of the most conservative schools in the United States, The University of Alabama,  produced this fun "recruiting video" for pledge week - gaining new young recruits -- in September during what is widely known as "Greek Week".  In case you are not familiar with the American college Fraternity and Sorority system, they use Greek letters for names, hence the name "Greek Week",

Next time, these sorority girls need to check the Urban Dictionary to find out what the common usage of  "Going Greek" refers to.

The University quickly made them take this video down, but it went viral, and copies are up at You tube and other places. Aren't these girls too cute? Shame some hot Alabama frat boys didn't make a video like this too!