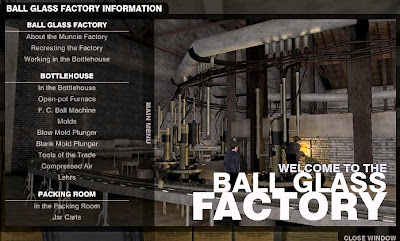 Although the virtual world of Blue Mars is on a "hold pattern" at the current time, waiting for future direction and investment, there are some very nice additions coming along on a monthly or so basis.

IDIA (Institute for Digital Intermedia Arts) Lab, part of Ball State University in Indiana in the United States, keeps on impressing with their builds in Blue Mars.  Their most recent development, The Virtual Middletown LIving Museum project is a simulation of the Ball Glass factory from early 20th century Muncie, Indiana.

I take the following description from their web site:


Life and conditions in the factory were one of the key elements of the Middletown Studies by Robert S. and Helen Merrell Lynd in their landmark studies Middletown (1929) and Middletown in Transition (1937). These in-depth accounts of life in Muncie, Indiana, became classic sociological studies and established the community as a barometer of social trends in the United States. In the years since, scholars in a variety of fields have returned to Muncie to follow up on the Lynds' work, making this small city among the most studied communities in the nation. The center continues this tradition by sponsoring and promoting research on Muncie as Middletown, on small cities generally, and on the themes and issues the Lynds explored.

It is worth signing up for Blue Mars just to explore the interactive builds of IDIA labs, including a reproduction of the 1915 San Francisco world's fair, a virtual art museum, and now this amazingly designed 90 year old glass factory.  I too some photographs to share with you. Very impressive! Roger, my Blue Mars avatar, appears with several bots which provide realism to the scene. 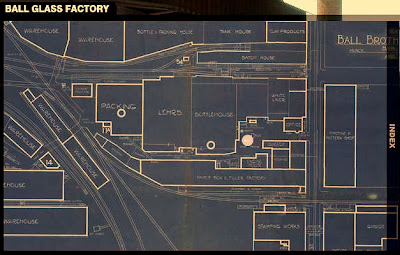 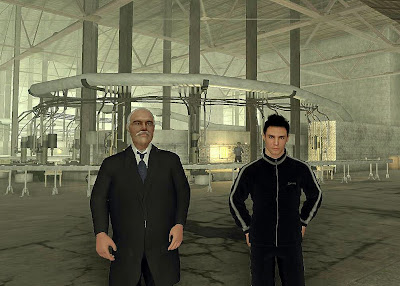 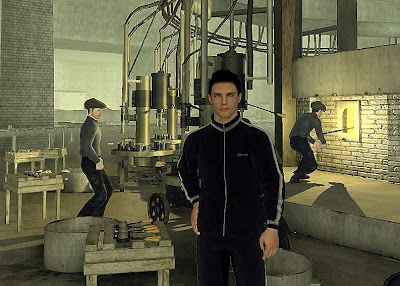 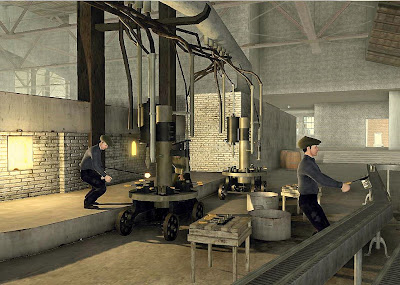 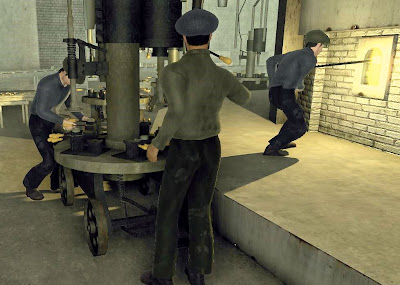 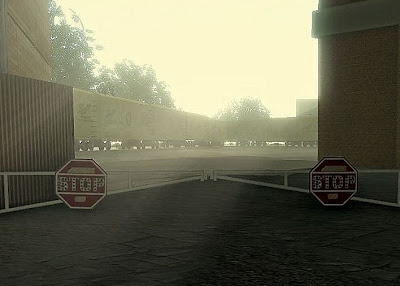 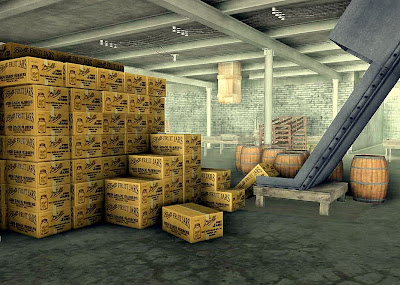 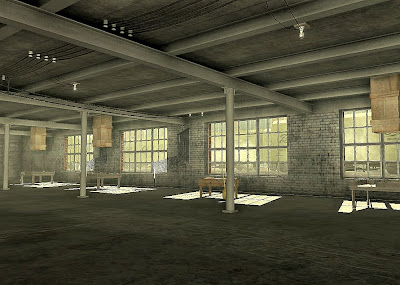