Beautiful - The Amazing Memorial That Will Open on September 11 in New York. 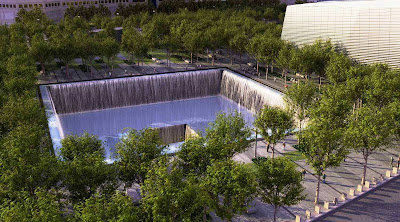 An amazing memorial and museum will open in New York on September 11, in three weeks, as a memorial to the nearly 3,000 people who were killed 10 years ago.  The memorial, which takes up 7.5 acres, or almost half of the original World Trade Center site, consists of two reflecting pools, footprints of where the Twin Towers were, and a beautiful museum, with a striking pavilion designed by the Norwegian architecture firm, Snøhetta (see the design statement here).  I was taken with the images I saw today and thought I would share some of  with you here.  They are striking, yet emotionally moving as they should be. The memorial will open on September 12; you can reserve your tickets and find out more about the project here:

One more thing -  on August 28, another important memorial will open.  The United States will honor Dr. Martin Luther King, the father of the modern civil rights movement, with a ceremony and  the opening of a large memorial on the Tidal Basin near those for Presidents Washington, Jefferson, and  Lincoln. You can read about about it here.

Renderings of the 9/11 Memorial and Museum: 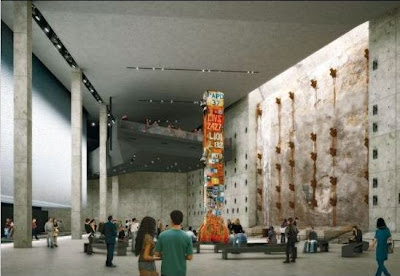 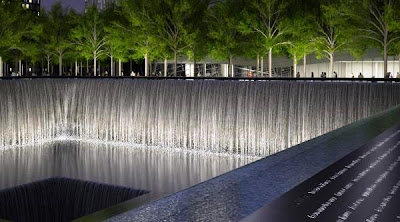 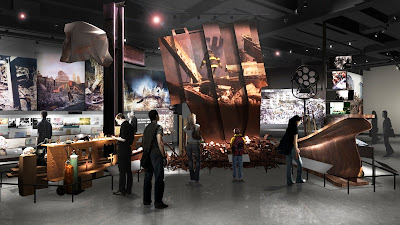 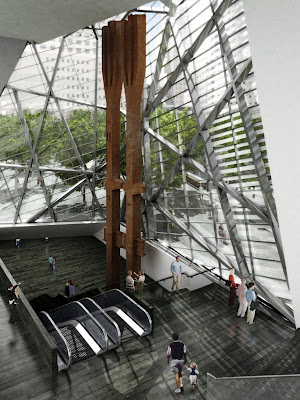 Current Images of the Site Under Construction: 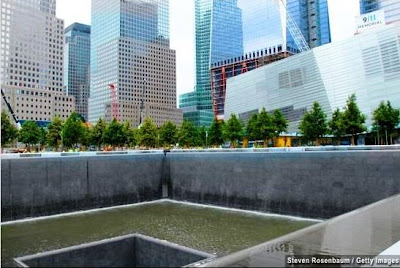 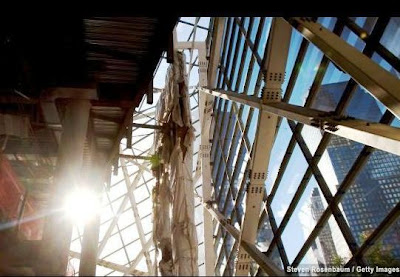 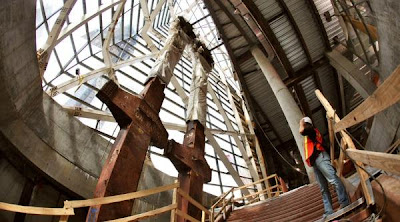 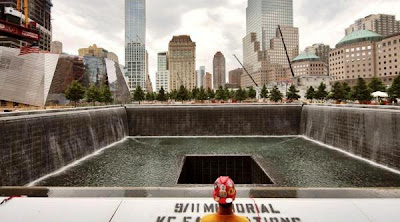 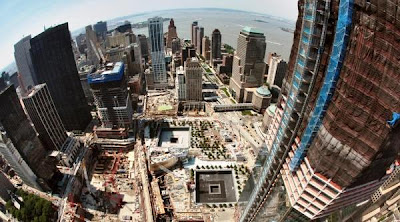 Animation of Project (note I uploaded this directly on Blogger, the quality might not be the best).