Inspirational Photo of the Day: Freedom Tower at the World Trade Center Rises 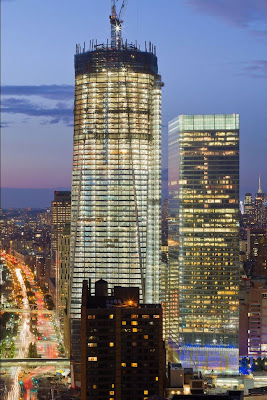 September 11 2011 is the 10th anniversary of the World Trade Center attack in New York City.

Most people would be surprised to learn that the Freedom Tower, or 1 World Trade Center,  the most important building in the new complex is rising very quickly - as of July 22 it was 76 stories high and well on its way to being the tallest building in the United States and third tallest in the world. These photographs were taken earlier this month. 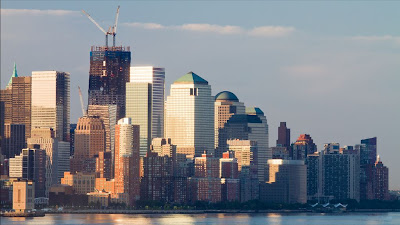