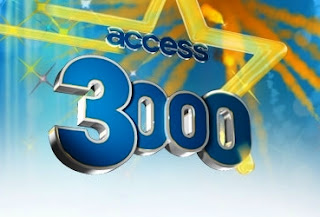 My first post here was on November 27, 2008.  the day Jago and I became an official couple and were partnered.  I still love Jago just as much as the day we met in October, 2008.

Roughly 900 days have passed since then, which means that I have published about 3.3 posts a day.

I am not sure I will be keeping that pace up after July, but I will publish when I can.

Much to my surprise, my hit count for the period June 2010 - June 2011 (with some days to go) is now at 437,000 hits according to Google Blogger software. I have no idea why readership has increased so much over the past year.

Thanks for reading and supporting me, Eddi.

Email ThisBlogThis!Share to TwitterShare to FacebookShare to Pinterest
Labels: blogging