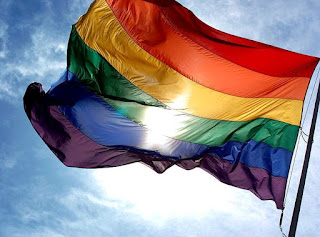 After a delay of one week. the Republicans have agreed to let same-sex marriage be voted on on the New York Senate Floor.

The vote may happen later tonight.

32 votes are needed for passage.  31 State Senators are already committed to the initiative, and three Republicans Senators are undecided.

This, over the past week, has become the most important and widely watched gay rights initiative in the history of the United States, due to the size and influence of New York State.

There will be a great Gay Pride Parade in New York City on Sunday if this one passes.