Make Sure to Visit The Harvey Milk Exhibit at Second Pride

Harvey Milk, as most of us know, was assassinated as the first openly gay male politician to be elected to a political office in the United States.  Harvey was elected to the San Francisco Board of Supervisors in 1977 and murdered in 1978 by Dan White, a former San Francisco supervisor who resigned and was not given his job back by popular mayor George Moscone, who was also gunned down by Dan White at the same time. 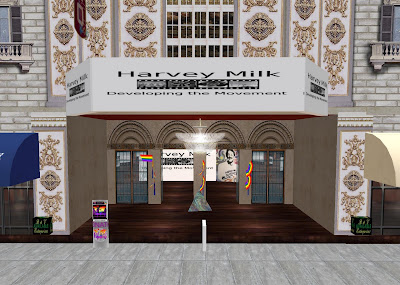 There is a great multimedia exhibit on his life and times at the Castro Theater on the Golden Gate Park Sim where many Second Pride activities are taking place. It is highly worth a visit-- it is well written, informative with great visuals, and something that LGBT people can be proud of. Here is the SLURL to the exhibit: 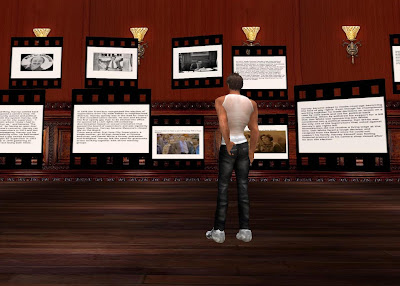 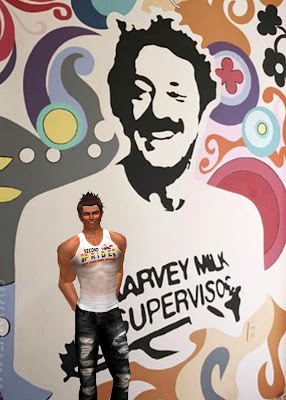