You Tube: Celestial Elf Scores Again with The Time Traveller 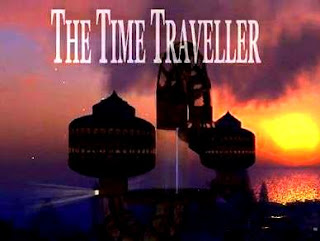 Celestial Elf scores yet again with one of the best machinimas ever to grace You Tube on Second Life. It is an adaptation of the classic HG Wells time travel novel, "The Time Machine". set in 1902.  This novel has been done many times in cinema, and now it is Second Life's turn. 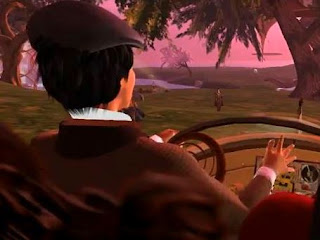 "The Time Machine is a science fiction novel by H. G. Wells, published in 1895. The book is based on the Block Theory of the Universe, which is a notion that time is a fourth space dimension.
In this version, the Time Traveler is an English scientist and gentleman inventor Professor Dudley who explains his remarkable device to his doubtful friend Philby at his laboratory.
Space and Time then have been proven relatively Virtual, so the Professor goes on to make further expeditions which he later sends in manuscript form to the famous H.G.Wells for publication". 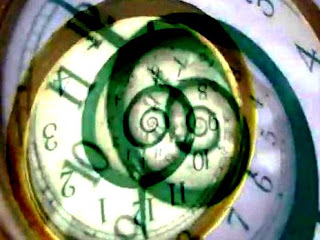 One of the things I like the best is the use of animated clocks depicting a journey through time. They look better in motion.

For more details about how the video was made, and the cast of characters, link here:  http://www.youtube.com/watch?v=8G42ej9qUt0