Which Photographs Are You Downloading the Most?

Statcounter software, which is installed on my blog and is free, allows me to track the number of time each photograph and illustration are downloaded off my blogs. Some readers may not realize that all you have to do is click on any image that runs that you want to keep a copy of, save it to your hard drive. It is an easy thing to do.

Here are the top 10 downloaded photos for the first two weeks in August: 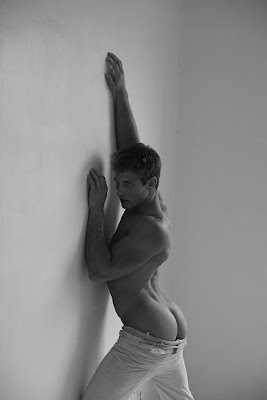 1. Real Life Fitness Model Mark Sherman
This photograph (which is not mine of course)  has been in the number 1 position ever since I first posted it on May 26. My readers have downloaded this photo hundreds of times.  Mark is a fitness model and appears in many ads.  I plan to feature more photographs of him in the near future as a Monday real life hunk of the week. 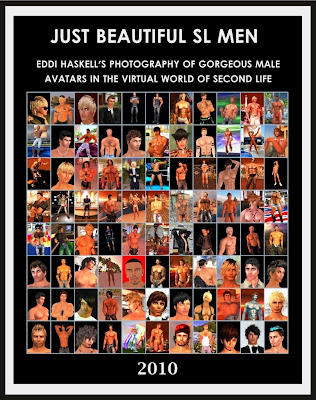 2. Just Beautiful SL Men 2010 Poster
You can see the individual photographs over at www.avatarhunks.com. 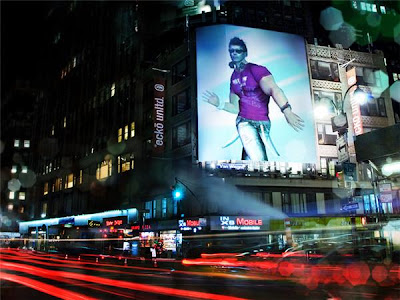 3. DJ Zann Baxton Billboard
This photograph of chiseled DJ Zann Baxton  has been downloaded over 100 times every since I first ran it here on May 22. You can achieve the same effect over at Photofunia. If you like Zann, you can catch more of his photo shoot here. 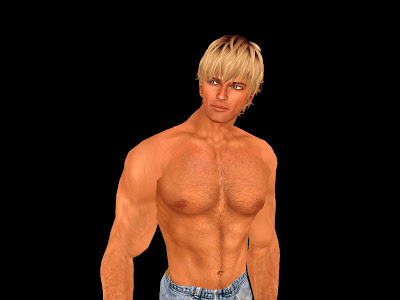 4. June Avatar Hunks Winner Red Herring Varnish
Redherring  Varnish won the June contest for hottest avatar in www.avatarhunks.com.  This photograph has been in the top 10 downloaded photos since it first ran in June. You can catch more photos of hunky Red in his blue jeans here. 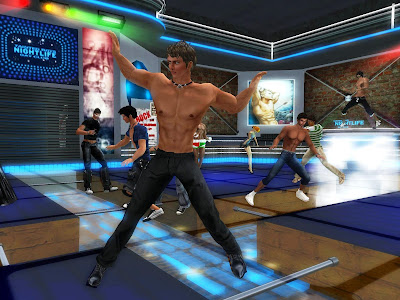 5, Twinkletoes Eddi Haskell dancing at Tainted Boys
I was surprised this photograph of dancing Eddi has been downloaded so much! 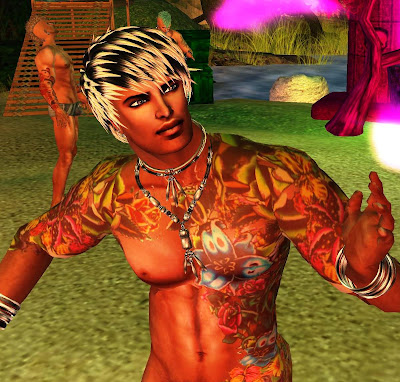 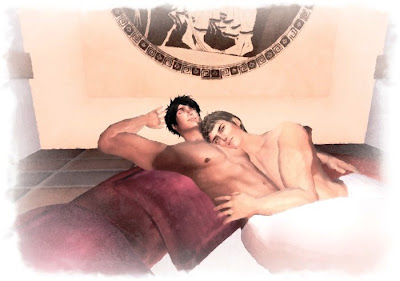 7.  Jago Constantine and Eddi Haskell Daydreaming
I did the watercolor over at Photofunia catching a nap with Jago.  It is a great place to rest your head by the way! 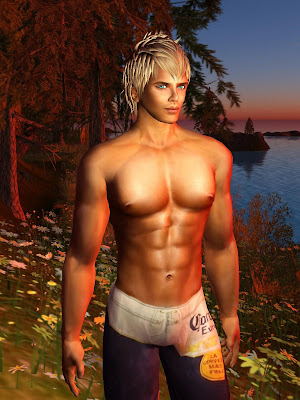 8. Roger India
I photographed Roger after meeting him over at Tymus Tenk's Cala Galadhon. I like the way the sunset reflected light on his sculpted body. 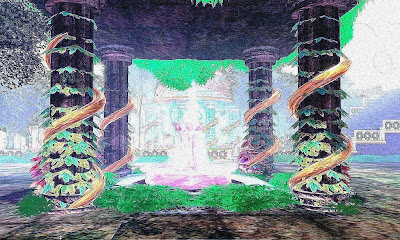 9. Araf Morning in Blue Mars
Although I have photographed the new virtual world of Blue Mars quite a bit lately, this is the only picture that has achieved many downloads. 10. Franco Domenitzo at Jungleboys
When I photographed handsome Franco over at Jungleboys, he was not sure if people would like this photo. I told him not to worry about it and that it was plenty hot.  He said it made it look like he was hunting an animal. I said that that's a good thing, and I was right - you like this photo.
Posted by Eddi Haskell at 4:17 PM