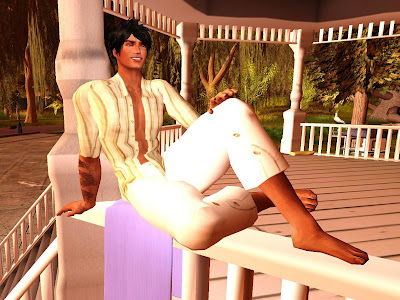 The first part of his club list can be found here:

My take on why this does not mean the best gay clubs in Second Life can be found here in an earlier post:

Note:  I am not going to run comments on Jago's list in my blog.  If you send any in, I will forward it to Jago via email --- but not list them here, since I cannot answer them. He can address them as he sees fit.
Posted by Eddi Haskell at 1:33 PM