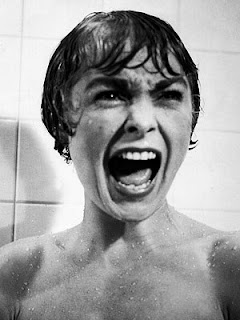 The Hitchcock Thriller Pyscho premiered 50 years ago today.  The movie stars Janet Leigh (above) and handsome Anthony Perkins (below), who died from complications of AIDS in 1992. Anthony Perkins was survived by his wife, Berry Berenson, who died on American Airlines flight 11 on September 11, 2001, which crashed into the World Trade Center.

Many people are interested in Anthony (Tony) Perkins (below) whose reported gay affairs with 60's actors Tab Hunter, Rock Hudson, and Ballet Star Rudolph Nureyev among others continue to remain controversial. 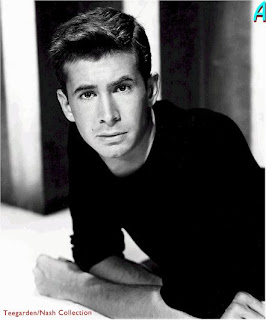 The shower scene below has caused more nightmares than any other scene in film history. Enjoy.