The Battleship Yamato is Back. 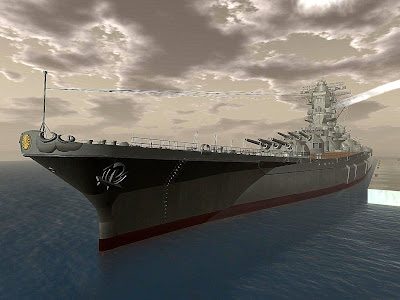 The Japanese Battleship Yamato, the pride of the Imperial Japanese Navy in World War 2, and the largest battleship ever built, is back in Second Life.  It has been missing for a while. Several impressive You Tubes were made about the build; I showed one here in January along with a post that I had missed it since it was only up for six months in 2009.

The build is now back and it is incredible.  It is massive, and sized to be as large as the real ship on a sim (263 meters). The area around the ship is impressive too, Jago and I are standing in front of a huge radio tower located opposite the ship.  Make sure to see this build now, it is simply stunning in size and detail 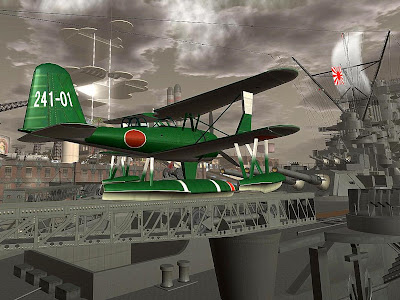 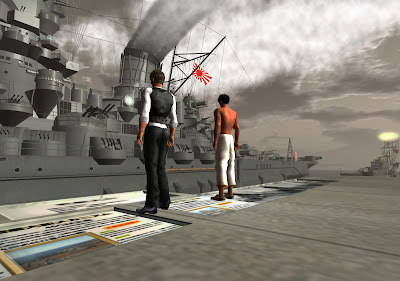 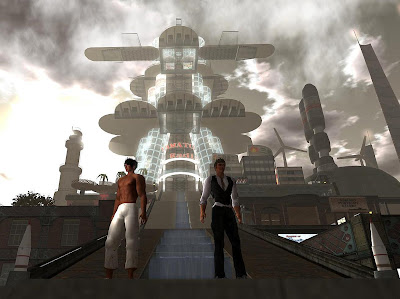