My New Gallery - In Blue Mars 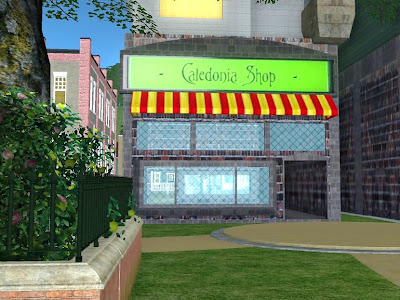 The Future Home of Eddi Haskell Photography on Blue Mars

You are looking at my new gallery in Blue Mars.  It is the green building right on the main square in Caledon.  Desmond Shang, the famous founder of Caledon in Second Life, and now Blue Mars,  confirmed that I will be one of the first new merchants in Blue Mars earlier. I will be Eddi Haskell in Blue Mars also (hey its a franchise right? Someone needs to supply the drama!). 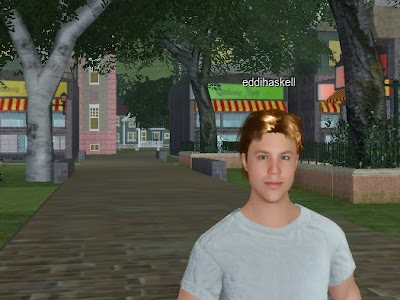 This avatar is simply NOT that hot!

I need to figure out how to build and stuff but I will get to that!

And look at this cool email address I just got for myself there: blue.mars@gmx.com 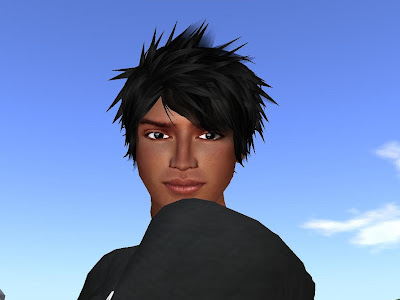 How Long Will it Take for Guys to look like Jago on Blue Mars? 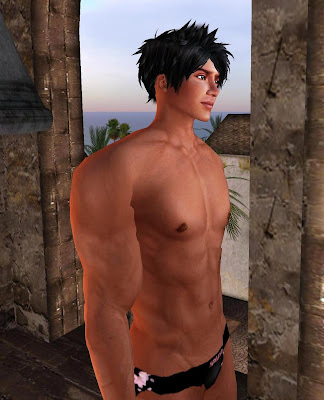 I imagine that once Jago joins Blue Mars there will be an outpost of his Living Color papers and furnishings. The thing is that Jago will not be able to look like Jago unless he figures out how to master the avatar rendering tools quickly.  Let's hope he does cause the look of the avatar above is standard for Blue Mars these days. It will be nice to have a Jago Constantine running around Blue Mars don't you think? (BTW Jago has been putting up with this for over a year and he has real patience with me don't you think? He is grimacing right now LOL).

to read more about Caledonia in Blue Mars:

I need to further develop my Blue Mars blog but it looks like the URL will be www.bluemarstimes.com
Posted by Eddi Haskell at 10:51 PM