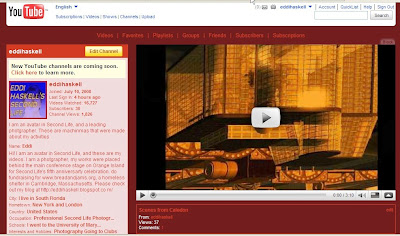 Since the blog serves as my own diary, I wanted to record this information and share it with you if you are interested.

About one year ago (I do not remember the exact date but it was in early July) I started my own You Tube channel - http://www.youtube.com/eddihaskell

In one year, I have gained 30 subscribers to my channel and have had 31,506 video views. I am now averaging well over 100 video views a day from around the world. One number I cannot figure out is "video views" are 16,727. There is no way I have watched that many videos in the past year, that would work out to over 40 a day. I would not have time to do much else if I watched 40 you tube videos a day every day. I need to figure this one out.

I now have 40 Videos uploaded on my channel.

28 of these videos are mine. They are not "videos" in the true sense, but photomontages set to some music that i like. 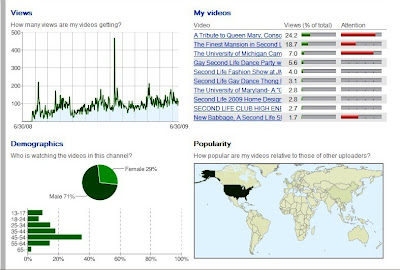 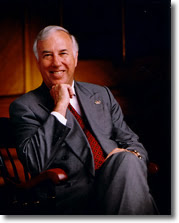 Who is Eddi Haskell and why is he posting your videos?


When I replied that Eddi was my Second Life avatar and "was the one with the You Tube channel" he probably thought I was nuts. The University of Michigan video was featured on a Chinese portal one day and accounts for the 500-plus one day spike you can see on this chart above. 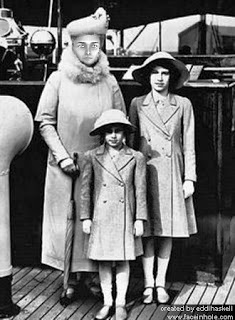 Queen Mary with her granddaughters Queen Elizabeth 2 and Princess Margaret, photo taken in the 1930's.


Another two are about two favorite royals, Queen Elizabeth the Queen Mother and Queen Mary, the current queen's wonderfully campy and over the top grandmother who was a proud defender of royal tradition during the first half of the 20th century. This video has turned out to be a huge international hit and now has over 7500 hits. In fact, for the past few months, over 40% of my hits are coming from this one video alone. My comments section has turned into an international discussion of this wonderful lady I think that many of my subscribers have no idea what an avatar is since they are looking for more videos like this one. 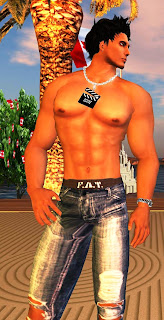 Another 12 videos have been done by professional film makers in Second Life, most notably, Cuno Fluno at Epic Production House. He is enormously talented, with very reasonable prices, please contact him inworld if you want one done for your own event.

Finally I would like to thank Jordyn JC Carnell for introducing me to things link blogging and You Tube in the first place. I did not even know how to upload a photo a year ago in flicker (I used Googles Picasa now FYI). Thanks JC once again 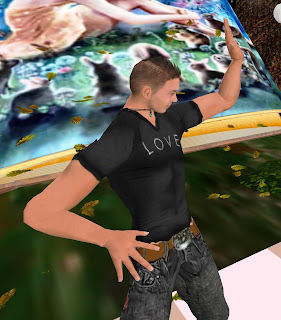 Jordyn JC Carnell: He gets all the blame!
Posted by Eddi Haskell at 8:02 PM

Email ThisBlogThis!Share to TwitterShare to FacebookShare to Pinterest
Labels: Eddi Haskell on You tube