My Latest Video - Jago Does Disney! 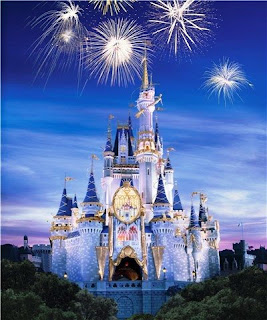 This is a test run for a more detailed version we will produce later, but don't you think that Jago can play a role in educating schoolchildren around the world about geography?

Here is what I wrote for You Tube:

Handsome Second Life avatar Jago Constantine educates the children of the world about the flags and geographies of many different nations, proving to them that it is a small world after all! This is a test for a more sophistical version which will see Jago interact with Disney characters in different locations around Second Life.

The national shirts depicted here are just some of the designs featured at Jago's store, T Shirts of Many Nations location on the Red Queen Sim:

Email ThisBlogThis!Share to TwitterShare to FacebookShare to Pinterest
Labels: Eddi Haskell on You tube, Jago Constanine