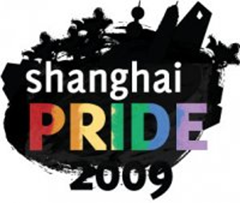 Sodomy was decriminalized in China in 1997. Gay nightlife exists in major cities quite openly, and attitudes are changing But this is a huge step- I am frankly amazed that it is tolerated so openly by the Chinese government.