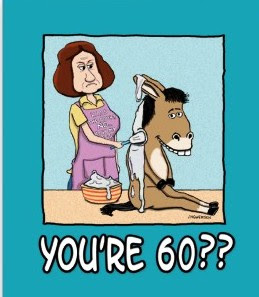 First person who can guess which famous celebrities 60th birthday it is tomorrow gets a pair of my photos for framing- Volcano 1 and 2 - which were behind the main conference stage on Orange Island for photography week for SL's fifth anniversary last June.

You need to give me both his real life and his television character name.

First person who fills out a comment wins. Make sure to leave your avatar name inworld in order to qualify.

1. He is very special to me! On television, he is my best friends younger brother!

3. His television character lives in Mayfield.

so get going!
Posted by Eddi Haskell at 1:27 PM