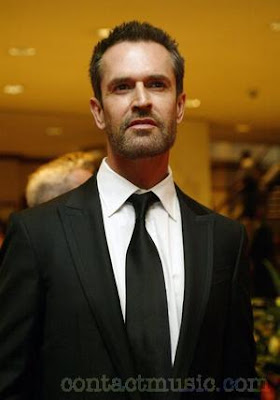 Rupert never has hid the fact that he is gay, and once said that he would be as big as Hugh Grant if he were straight. He certainly is as good looking. He's actually one of my all - time favorite British hunks. And I think he has matured VERY well. He still looks like he could give you the night of your life. 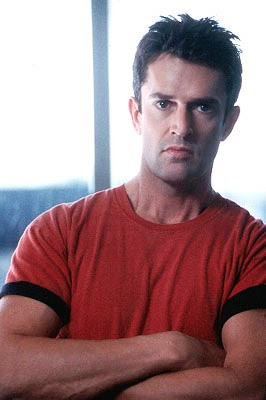 Here is Rupert in his breakthrough 1984 move "Another Country", which has a gay subplot. Another Country deals with upper class pretty boys being gay in English colleges in the 1930's (btw do you expect them to be anything else in these movies), commies, and hot make-out sessions with pretty-boys. It is a gorgeous movie. But if you want to see Rupert at his chiseled best, rent the 1990 move The Comfort of Strangers. The scenes of Rupert in and out of bedsheets are breathtaking.