What computer do I use? 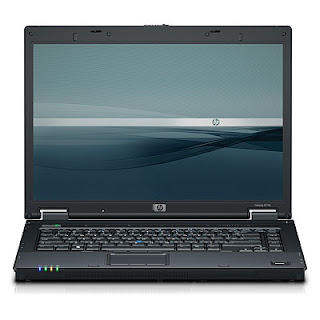 Some people have asked me about the computer I use. I frankly think it can do a better job with photography, but most people like my photo detail so I guess its OK!

I used an HP 8510p laptop. It is running Windows XP (I have the downgrade option), and I put another gig of ram in. I bought it new in box, with a warranty, from a retailer in California six months ago for $800 or so on Ebay. I did not feel like dealing with Vista, and this computer did not have enough ram to run vista and SL effectively. Also, I read bad things about NVDIA graphics cards in laptops, and wanted the ATI 2600 that this comes with. It even came with a full copy of Microsoft Office. Its a great PC, I was burning out at least one every six months including a Toshiba Qosmio that i had to throw out after owning for one year (it was out of warranty) and some crap workstation the local schlocko sold me with some NVDIA card in it.

This laptop is very well built, and does the job well. If you see it for sale, new, for US $800 or less grab it ( i just found one new on Ebay in box with warranty for US $750) I like laptops because i love to get up close to mine.

I would have preferred a Mac but I did not want to spend much money and this was a good deal (to say the least) at the time.
Posted by Eddi Haskell at 6:50 PM